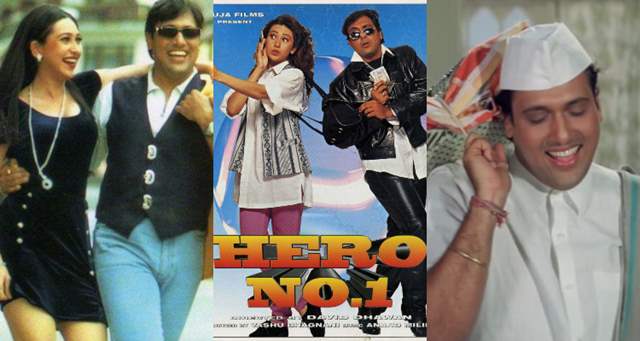 Pooja Entertainment's laugh riot 'Hero No. 1' was released on 21 February 1997 and the Govinda and Karisma Kapoor starrer instantly became one of the biggest blockbusters of the year. 24 years later, Vashu Bhagnani's no. 1 series still brings a smile to the faces of millions of fans. Here are five reasons to revisit the film and enjoy it once again. 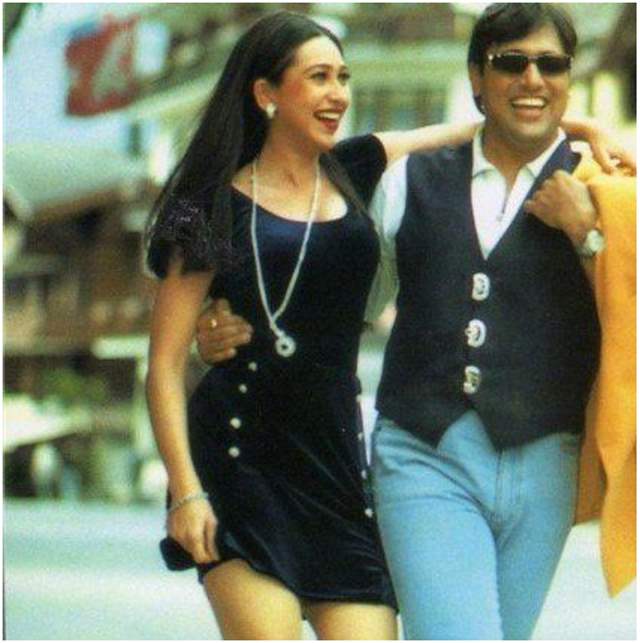 In the nineties, Govinda and Karisma Kapoor were box-office gold and 'Hero No 1' was their most stylish outing. The two complimented each other in dance as well as comedy sequences. Govinda's comic timing in this film established him as a matchless mass entertainer and he even came to be known as  'Hero No. 1!'

This Vashu Bhagnani and David Dhawan collaboration was also one of the biggest and most memorable hits of Govinda. This was  the trio's  second film together after  'Coolie No. 1.' Karisma Kapoor was the common factor and the hit team redefined the family-friendly, laugh-a-minute musical entertainer in the nineties.

Fashion from the 90s: 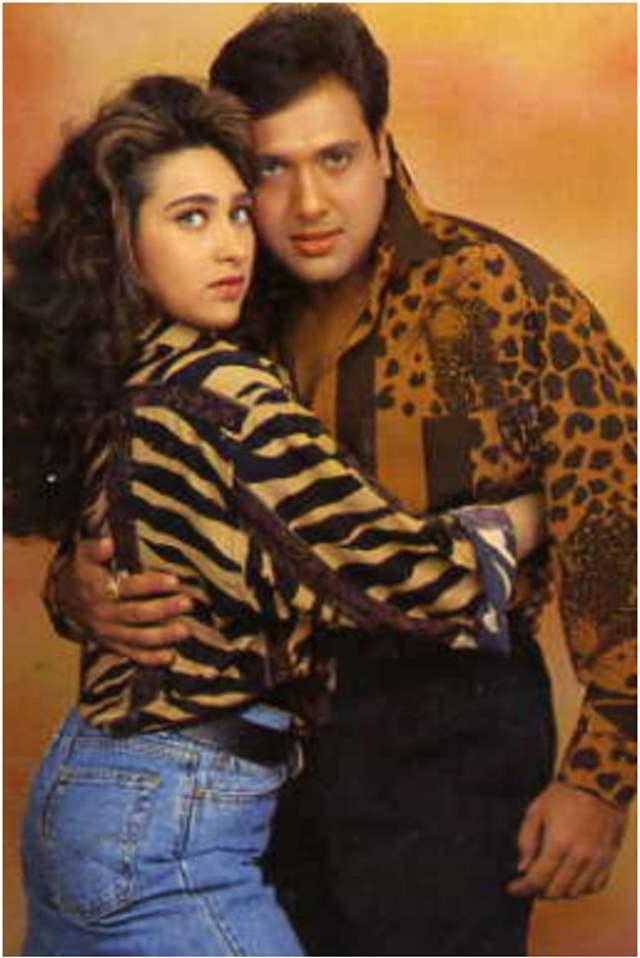 Be it Govinda's swag in his funky outfits or Karisma Kapoor's casual glamour in Manish Malhotra minis and Neeta Lulla churidars, the fashion struck a chord with the young in a big way. An added attraction were the scenic locations spread across France, Germany and Switzerland. 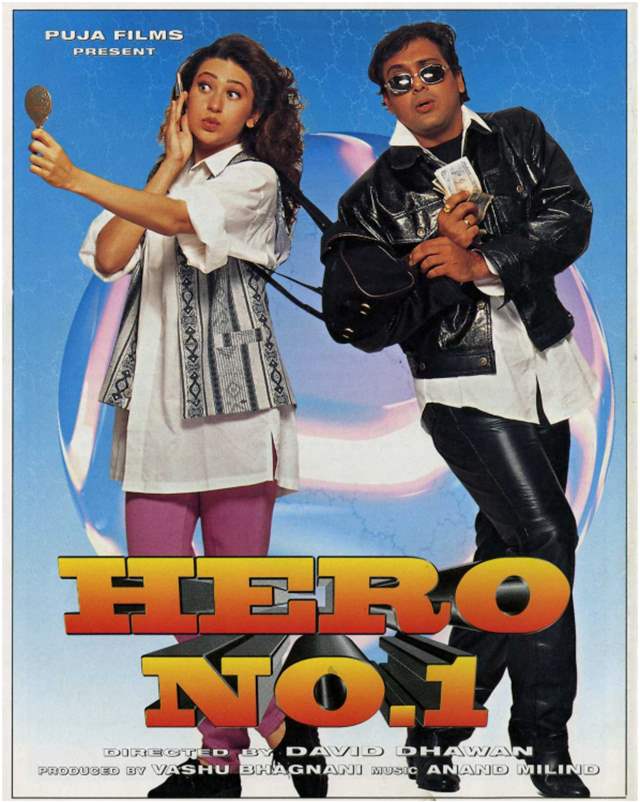 Nothing sums up a Vashu Bhagnani and David Dhawan entertainer better than a hand-picked ensemble cast of brilliant entertainers like Kader Khan, Paresh Rawal, Satish Shah, Tiku Talsania, and Shakti Kapoor. Each actor had their own special place in the film and brought the house down with their unique dialogue delivery and expressions. 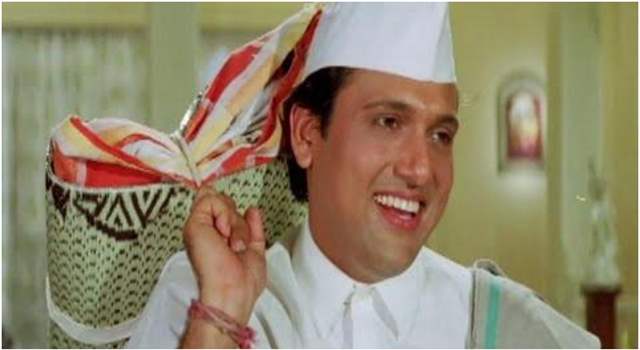 Anand Milind's chartbusting music delivered everything from dance numbers to romance to a comic vibe.  'Sona Kitna Sona Hai'  remains an evergreen favourite and the song, 'Main Tujh Ko Bhaga Laya' was even sampled by New York-based hip-hop group, Non-Phixion in their hit  'We All Bleed'!

1 months ago The movie was a remoake of one of old movies I think ek phool char mali, but it was super fun because of Govinda , paresh rawal and kadar khan .amazing music. Cannot imagine a remake of this in todays time looking at the remake of coolie no 1.