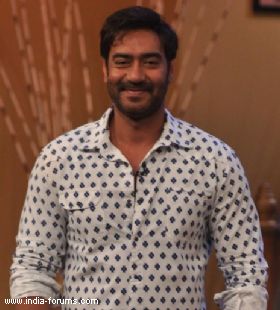 Ajay Devgn, who was given a National Film Award for his performance in "Zakhm", says he misses hearing scripts as moving as the 1998 movie. He feels the new generation writers in Hindi filmdom are not penning such scripts anymore.

"'Zakhm' I would say, is one of my best characters and the sole reason for that is when I had heard the story by (Mahesh) Bhatt sahab, it was so touching that we used to have tears in our eyes," Ajay said here.

He admits people are experimenting with non-commercial cinema, but says "the problem is that I have not heard a script which moves me like 'Zakhm' did."

"I was the one who started this trend by doing films like 'Zakhm', 'Thakshak' and 'Raincoat' or else the actors of commercial cinema never did these kind of films. The depth is missing in the new generation and people are not writing such scripts."