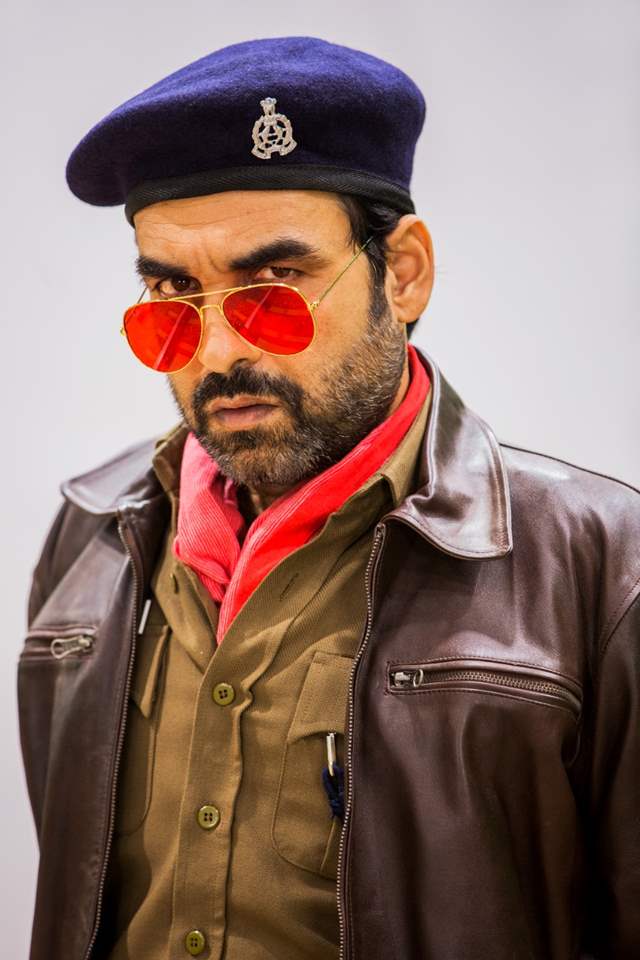 Acclaimed actor Pankaj Tripathi has dazzled in every project that he has been a part of and looks like he is set to wow everyone with his cop act in the hilarious comedy Bunty Aur Babli 2!

Pankaj will be seen playing the role of a shrewd cop, Jatayu Singh, who pits the two pairs of con-artists Bunty and Babli against each other in this rib-tickling family entertainer.

This is the first time that Pankaj is working with two powerhouse performers Saif Ali Khan and Rani Mukerji.

He reveals that since he has been a big admirer of their work for a long time, it was amazing for him to collaborate and work so closely with the two.

It was an amazing experience to shoot with Rani and Saif. I have been an admirer their work. Rani would wait longer on the set. She has a completely different sense of humour. In fact, one of the scenes required me to dominate the two of them to which Saif told me Pankaj ji you are extremely polite, you will need to be slightly rude towards us! Saif's sense of humour, jokes and timing is unique and amazing.

I used to have a lot of fun in the scenes with them, most of our scenes are together. It was a fun and happy environment on the sets and I thoroughly enjoyed it. I will always remember the experience.

Yash Raj Films’ Bunty Aur Babli 2, which releases on November 19, is an out and out comedy that will pit two sets of con-artists called Bunty and Babli, from different generations, against each other!

It has been directed by Varun V. Sharma, who has worked as an Assistant Director in YRF’s biggest blockbusters Sultan and Tiger Zinda Hai.