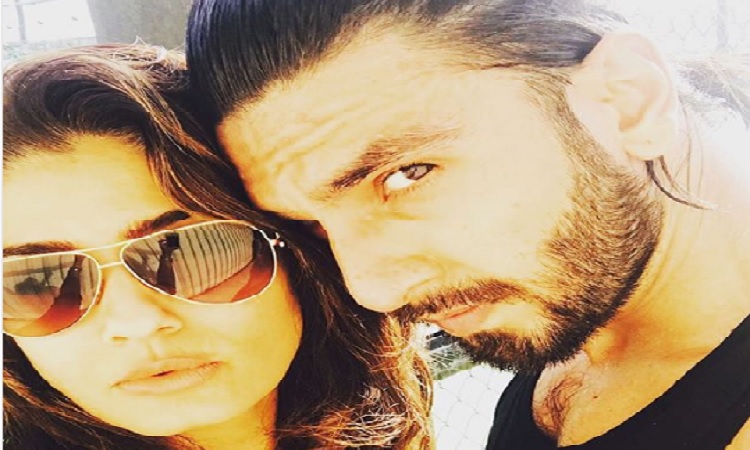 After partying for the entire night Ranveer Singh is back to the sets of Simmba. Today morning the actor decided to pay visit to Raveena Tandon sets . The actress Raveena Tandon posted a picture on Instagram and captioned it  "Guess who dropped in on my sets! And had my entire team wrapped around his little finger? My #FriendlyNieghbourhoodSpiderman"

As we can see that Ranveer Singh is in the cop attire because the actor was shooting for Rohit Shetty's Simmba and decided to pay a visit to his friendly neighbourhood. A few months ago the actress has also a picture with Ranveer and captioned it saying  "With the #selfieking #mrhotnesshimself #RanveerSingh #gymtime #mastikhor.' Looks like, Ranveer Singh is Raveena's favorite actor amongst the current lot, say what?

On the work front Ranveer Singh is busy shooting for his upcoming movie 'Simmba'.'Simmba'  is the official remake of the Telugu film Temper. The actor will also be seen in 'Takht'
0 Likes

Ayushmann Khurrana Reacts to Supreme Court's Verdict about ...
45 minutes ago