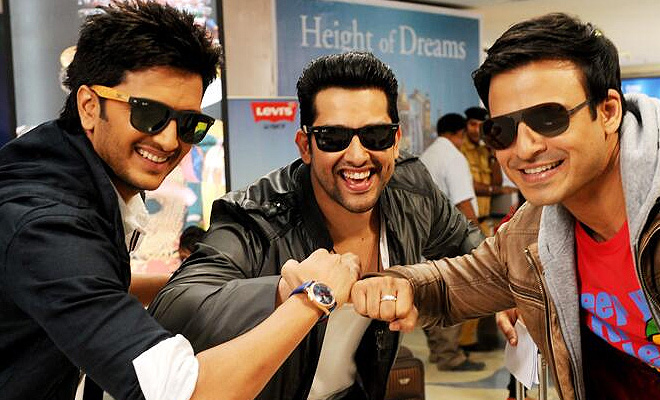 Vivek Oberoi, currently busy shooting a song for the third instalment of Indra Kumar's "Masti" franchise, says the team is switching back to the flavour of the first film.

Vivek also claims that the film, which is titled "Great Grand Masti", has "more masti (fun) and less vulgarity".

"Director Indra Kumar is making a conscious effort to make 'Great Grand Masti' along the lines of the original 'Masti' which had more masti and less vulgarity. It's a fun-filled and cleaner film," he told IANS.

However, the actor, who is "having a blast" on the sets, adds that the "humour is still naughty as it is the flavour of the film, but a lot cleaner".

The film is produced by Ekta Kapoor's Balaji Motion Pictures and Ashok Thakaria.