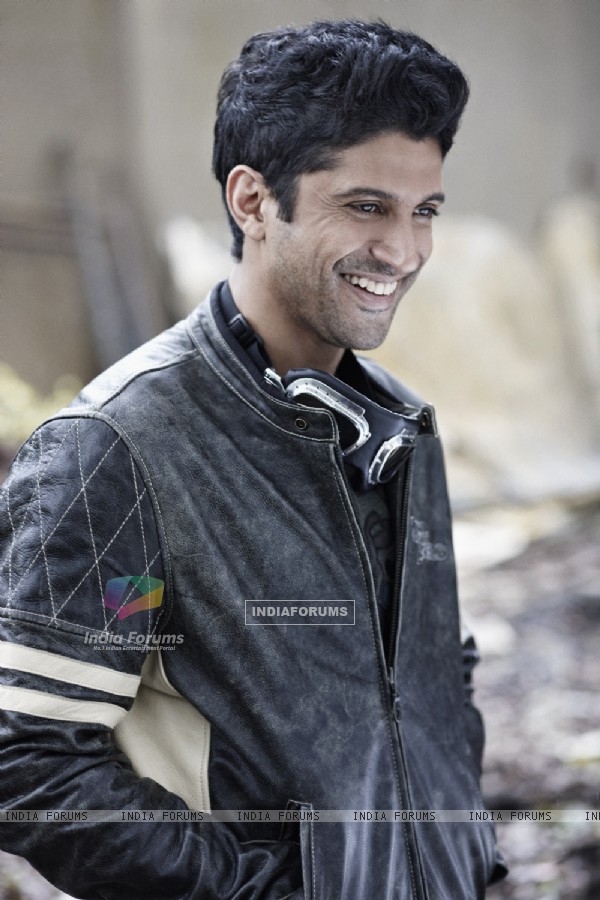 Farhan Akhtar is shooting for Zoya's upcoming next film, Dil Dhadakne Do, but there is something he does not miss doing even while he is there.

The entire team of the film is currently on a cruise liner for a long shoot schedule. In the midst of the shoot, the multi faceted personality of the industry, Farhan Akhtar makes sure he keeps some time for his music and singing practices.

Farhan plans and manages his day in such a way that he has one hour dedicated to music. While at shoot, the actor wants to be sure that he does not miss out and lose touch with music.

Though music helps him unwind, he also needs to practice his vocals as he has concerts lined up with his rock band. He has been performing at concerts across the globe.