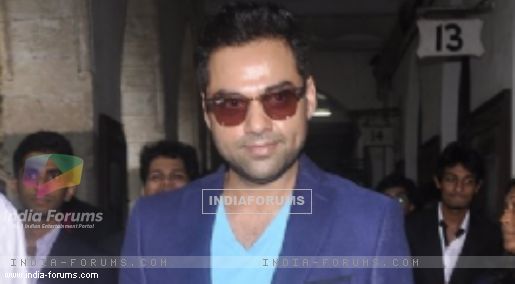 A slew of actors are endorsing fairness products but actor Abhay Deol believes they "stoke the inferiority complex" amongst Indians.

"If Indians were 'White', would there be a 'Dark and Sexy'? Here are some brands to stoke our inferiority complex...," he tweeted, along with a photograph featuring three products.

He had also produced a film "One By Two", but it failed to impress moviegoers.