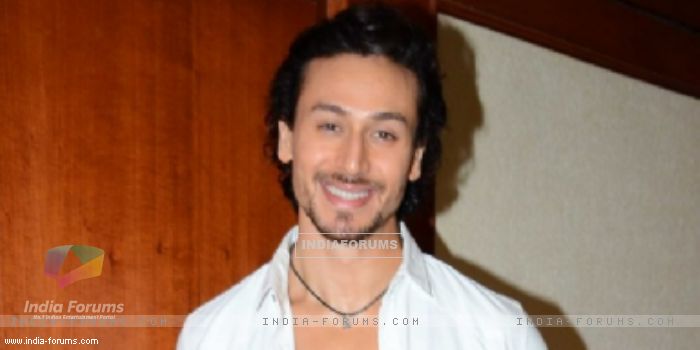 Actor Tiger Shroff, who is known for his chiselled physique in Bollywood, says on every Sunday he likes to cheat on his diet and gorge on all food items.

"Every Sunday is my cheat day. There is nothing I don't eat. I eat everything. I think you should cheat once a week to shock your body and it does better for your body actually," Tiger said on TV show "Yaar Mere Superstar Season 2".

"It just resets your system and makes you feel better. This Sunday I had ice cream a lot, some 10-15 scoops. I like mint chocolate chip very much," he added.

Tiger appeared on the show to promote his forthcoming film "Munna Michael" along with his co-stars Nawazuddin Siddiqui and Nidhhi Agerwal.

The episode of "Yaar Mera Superstar Season 2" will be aired on Saturday on Zoom.