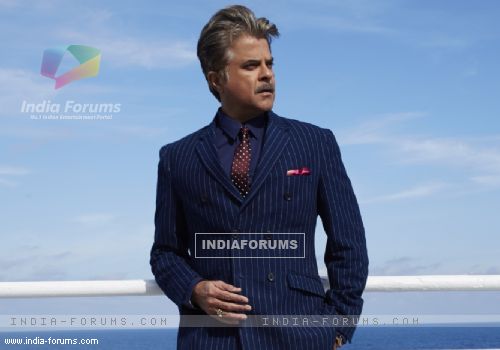 Anil Kapoor is very strict when it comes to his regime. He maintains a very strict regime for himself. Even when Zoya Akhtar and the entire cast of his next were shooting extensively on the cruise, there were a lot of late night parties. But Anil Kapoor never partied till late.

Even if he came to party with everyone, he would leave early. Even today when there are any parties planned the entire team of DDD teases him on how they know he will be leaving early and hitting the bed soon after.

Anil Kapoor is more of a morning person and doesn't like staying up till late. He will be seen playing the role of a father for the first time on screen in his upcoming next film. He surely makes the most stylish dad both on screen and off it as well.

Source close to the production unit shared, "Even after pack up, the entire cast and crew used to sit together and party often till late. But Anil Kapoor would just be around for some time."