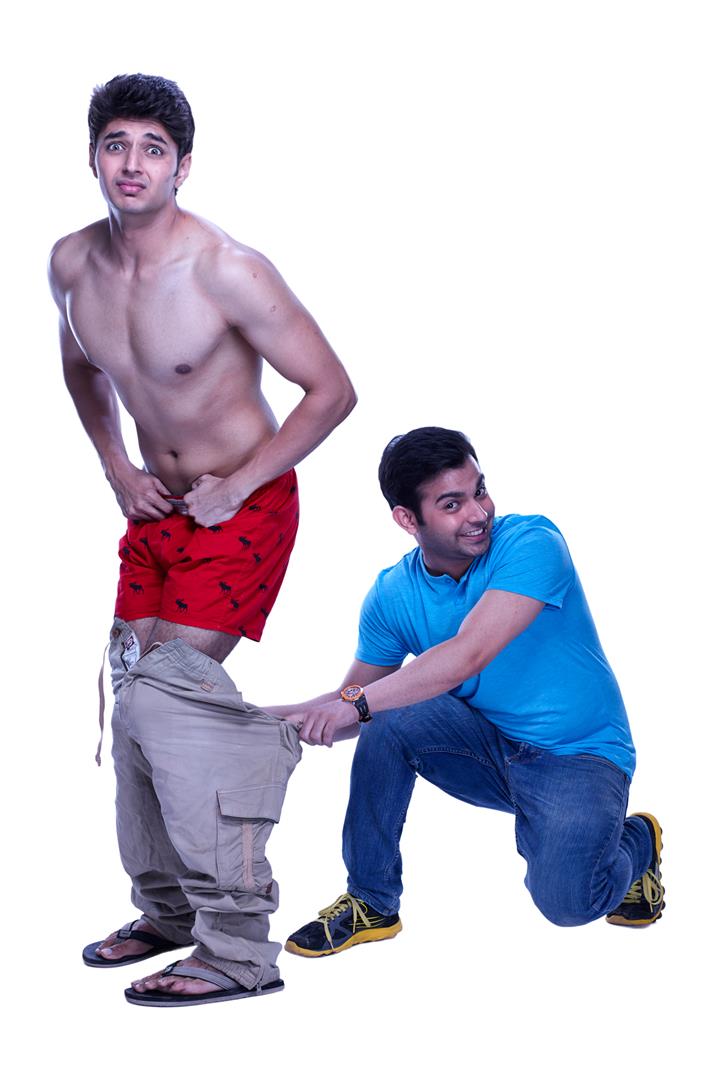 After hits like 'Vicky Donor', 'Khosla Ka Ghosla' and 'Fukrey', Ekta Kapoor's 'Kuku Mathur Ki Jhand Ho Gayi' is the latest comedy to be set in the by-lanes of Delhi.

Capturing the loud North-Indian milieu in its purest form, real fresh faces were cast to lend authenticity to this young slice-of-life comedy. So much so that even the film's title was chosen through a survey by the youth of Delhi.

Says joint producer Bejoy Nambiar, "Kuku Mathur Ki Jhand Ho Gayi has a quintessential Delhi flavor. While deciding on its title, we took inputs from Delhi students from various colleges. We zeroed in on the word 'jhand', which is very popular in the city. The word describes the hilarious crisis situation that the actor is in."

Director Aman Sachdeva adds, "The film is about a fun, quirky and no-holds barred friendship that turns crazy when competition seeps in."