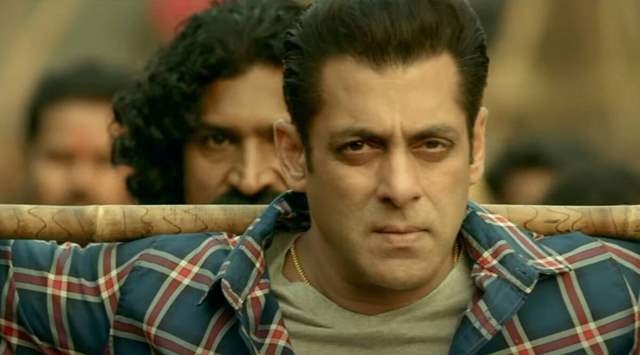 Salman Khan is currently gearing up for the release of his most anticipated and waited movie, Radhe - Your Most Wanted Bhai that's all set to hit the screens on the auspicious occasion of Ramazan Eid on May 13, 2021.

From fans to trade experts, to the people of industry, everyone's eyes are on Radhe, as the film is going to be the first of its kind big-budget actioner that will release in cinemas and simultaneously on pay-per-view platform, ZeePlex.

Now, as per reports, the Central Board of Film Certification (CBFC) has given it's decision and handed over the censor certificate to Radhe - Your Most Wanted Bhai. After reviewing the film, the CBFC has passed it with a U/A certificate and approved the film with a runtime of 114 minutes i.e. 1 hour 54 minutes, making it the shortest Salman Khan film in years.

In his 30 year plus glorious career, he has rarely acted in films whose run time was less than two hours. The other recent films of the superstar in this category are Main Aurr Mrs Khanna (2009) and Marigold (2007), both of which were around 1 hours 50 minutes long.

The CBFC handed over the censor certificate to the makers on April 26, that is, more than two weeks before the film’s release.

Besides Salman Khan, Radhe - Your Most Wanted Bhai also stars Disha Patani, Randeep Hooda and Jackie Shroff. It is directed by Prabhu Dheva.