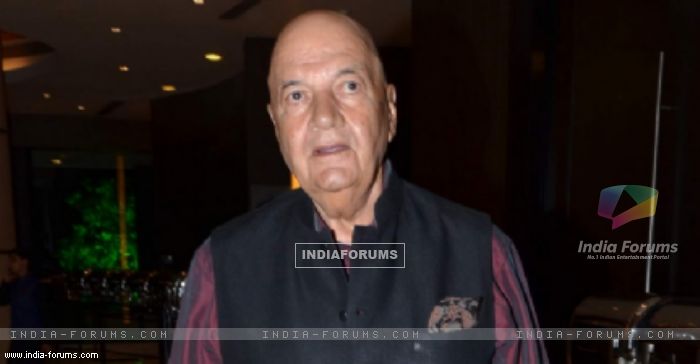 Veteran actor Prem Chopra is looking forward to the release of "Call For Fun". He says it will be a refreshing change to watch a film that is packed with humour and also gives a social message.

In a fast-paced city life, keeping up with technology and gadgets leaves little time for real friendship and relationships. This is what director Janak Toprani has explored in "Call For Fun" that has a dose of comedy, action and drama.

"'Call For Fun' will be a great entertainer and super hit. It will be a refreshing change to see a film convey a social message through laughter and humour," Prem Chopra said in a statement.

The film, produced by Hardik Patel for Filmquest Entertainment, will release on Friday.

Entrepreneur Ronnie Screwvala said: "I have known Janak from our theatre days and his talent and creative skills there and in the comedy genre, I am sure would translate well as he brings himself into the world of movie-making."

Executive Chairman of Mahindra Group Anand Mahindra knows Toprani from his "previous avatar as an accountant. He left to pursue his passion for theatre. Despite being a complete outsider, he has made an indelible mark for himself over the years. I have no doubt that his foray into films will be just as successful".

"Janak is extremely talented, transitioning from theatre to cinema, he has all that it takes to deliver a fun-filled film just like he has done so successfully on stage time and again," he said.

Actor Sharman Joshi said the theatre artiste has an eye for detailing and every production of his has "earned itself a top spot in the theatrical world".

Actor Ranjeet said "Call For Fun" has a pleasant cast and music and "typical naughty Janak kind of humour".

Actors Bharat Dabholkar and Parmeet Sethi will be seen in supporting roles in the film that has songs sung by Shaan, Pratibha Singh Baghel and Bhoomi Trivedi.

Bharat said: "Kudos to Janak for putting together a big ticket project without any major industry player backing it and taking a huge risk of launching nine newcomers."

Parmeet said "Call For Fun" is a film that "every teen in this country needs to go and watch and learn from. Full marks for Janak's direction and vision and putting the entire project together in less than six months". 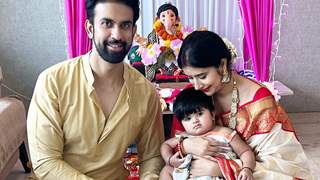 Divorce was an option we were considering but now we’re keeping the ...