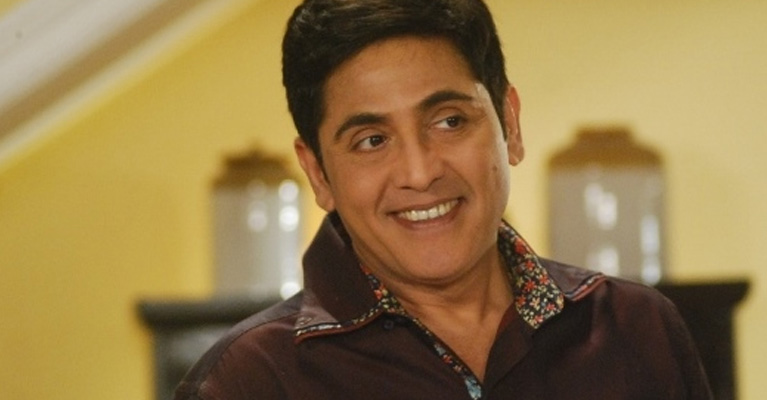 Actor Aasif Sheikh, who plays the role of Vibhutiji in "Bhabhiji Ghar Pe Hai?", is very fond of cooking and loves to treat his family and friends.

Aasif is popular for bringing biryani and gosht on the set. In his spare time, he loves to relax at home and spends most of his time in kitchen.

"Cooking is an art and I feel blessed by the fact that it brings joy to my family and people around me. Good food is not just a way to the man's heart but everyone in general," Aasif said in a statement.

"People like me on the set because I get food for them at times. The makers knew that I like cooking and hence, they have incorporated the same characteristics to my onscreen character Vibhuti as well," he added.

In "Bhabhiji Ghar Pe Hai?", which airs on &TV, Aasif is seen as an flirty husband who is smitten by his neighbour's wife.

rajshah401 5 years ago A story of a child widow with a strong mind and an undying spirit to live life. Uncut promos out now #Gangaa

8 years ago To go into space is to discover more about space, not watch friggin movies!
Husband and wife are crazy. No wonder Sajid's movies are better than Farah's.

8 years ago what are you going to achieve by having her see the flop movie. Really? I LOVEE AKKI buh am sorry l am not wasting my money on this stupidty.