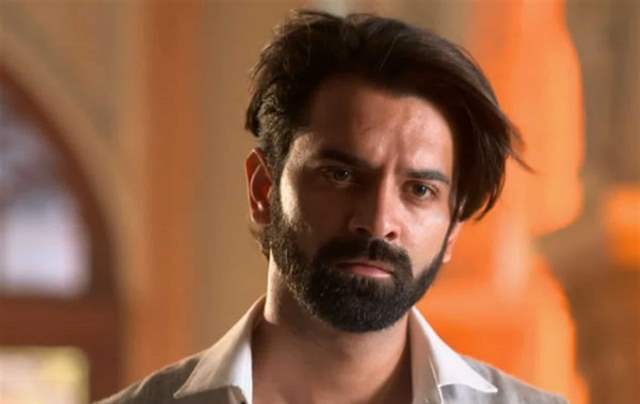 Barun Sobti, who made his digital debut with Tanhaiyaan over three years ago has been winning hearts with the projects that followed just as much. Reports in a leading portal have it that the actor has signed his next and will be seen in a web-series titled Dunali. Additional reports suggest that it is currently on floors in Gwalior and is directed by E Niwas.

The web series will have a story that is something around that of a treasure hunt and so far, the show already has an interesting cast of Divyenndu Sharma, Chunky Pandey, Yashpal Sharma, and others. And now, reports have it that Sobti will also be seen playing a central character in the show.

Produced by Samar Khan's Juggernaut Productions, the web series sure seems to have a rather interesting concept after all. As for Barun, we have already seen him in shows like The Great Indian Dysfunctional Family, The Missing Stone, among others.

Sobti has a huge fan following and rose to fame with the show Iss Pyaar Ko Kya Naam Doon and continues to be loved for his character of ASR. With his web shows, the actor has only managed to add more feathers to his hat.

Bhavana Opens Up about the Treatment she received from B-Townies after ...

1 months ago Barun Sobti, you are the best, good luck to you, dear!

1 months ago Great news! Barun Sobti, you are the best, good luck to you, dear!

1 months ago Great news !!! I'm glad that you have such a wonderful web series !! Good luck Barun Sobti !!!