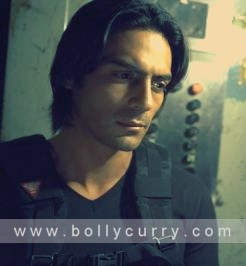 There aren't many amongst us who are oblivious of Farhan Akhtar and his shooting of the much awaited sequel of Don titled, as of now, Don 2. And there aren't many of us who are oblivious to the fact that, as it is with sequels, new faces come in leading to old characters getting axed. The same situation is true for our National Award winner, Arjun Rampal.
Arjun, who portrayed a small but crucial part in Don as the character Jasjit, is happy that a sequel is taking place but has admitted that he will miss being a part of the cast and crew as his character is sadly no longer in the story. Arjun holds no grudges against buddy and former co-star of Rock On, Farhan as he understands that new characters will take the film forward and to greater heights.
However, all is not lost for Arjun. The talented actor has taken some time out and decided to fly to Germany to visit the sets as a good friend.
'Tis the mechanical way of sequels but Arjun will surely be missed.