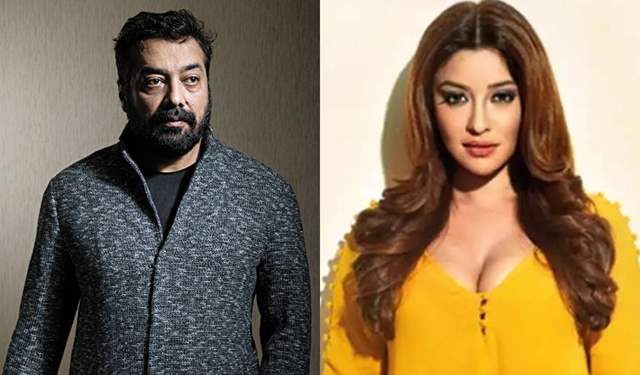 The #MeToo movement seems to have resurfaced recently as Payal Ghosh, accused filmmaker Anurag Kashyap of sexual harassment. She went on to share a tweet and spoke about it while also mentioning the official Twitter accounts of Prime Minister of India and Narendra Modi.

She went on to write, ''@anuragkashyap72 has forced himself on me and extremely badly. @PMOIndia @narendramodi ji, kindly take action and let the country see the demon behind this creative guy. I am aware that it can harm me and my security is at risk. Pls help!'' Soon after he tweet, actress Kangana Ranaut came out in her support and said 'Every voice matters.'

Check out the tweets here:

And now, Anurag has taken to his official Twitter handle and in a series of tweets, he has clarified his side while also expressing his concerns regarding dragging other people into this. In fact, he also said how the video speaks for itself, among other things while also highlighting that neither does he behave in any such manner nor does he tolerate it.

Check out his tweets here:

Netizens are divided in their opinion regarding allegations levelled against the filmmaker and everyone has their opinion to share. While some want Kashyap to be arrested, others are speaking up in his favour.