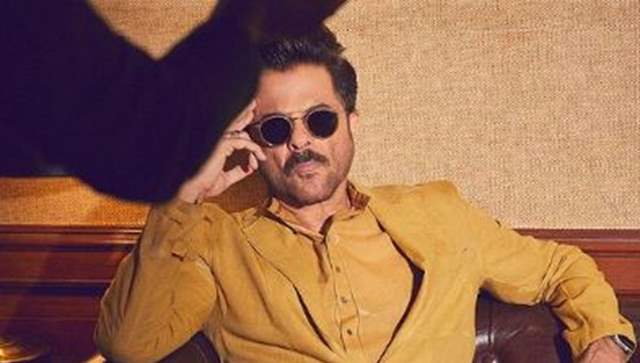 The man that is actor Anil Kapoor - it continues to be unbelievable that the actor is not only 65 years old but the fact that he looks younger, fitter than even a section of the younger lot these days. At this age, the veteran is going stronger than ever and has starred in an array of films lately in important roles.

Having last appeared in a critically acclaimed role in the Netflix film, Thar, Kapoor is now doing what he does best and loves the most as well - starring in a full-blown masala entertainer which is also a family comedy drama in the form of Jugjugg Jeeyo. Kapoor co-stars Varun Dhawan, Kiara Advani and Neetu Kapoor in the film and apart from the trailer, the many songs of the film that have been have only raised excitement levels to their maximum.

If one knows Anil Kapoor, they also know his signature sense of humor and hence in a recent interaction with India Forums, he was at his funniest best when he was asked the question that what is the one thing or multiple factors that he borrowed from the younger generation on the sets of Juggjugg Jeeyo. Keeping it funny and Jhakkas, in his classic manner, slammed the fact that they are from the younger generation. He implied that he is even younger from them. Sharing about things he took in as tips from them he said,

"I asked what protein shake are they having, how are they building their body and all that stuff."

Anil Kapoor also quipped about his character Bheem, who is thinking of taking a divorce from his wife in the film and remarked either there is a Bheem everywhere or everyone is trying to be one, thinking biwi hai magar dekh kahi aur raha hu.

Apart from Jugjugg Jeeyo, as of now Kapoor doesn't have any other projects in the pipeline except for the masala potboiler that is far away in the form of Fighter.

+ 10
1 months ago Lol thats a funny question but apt question.