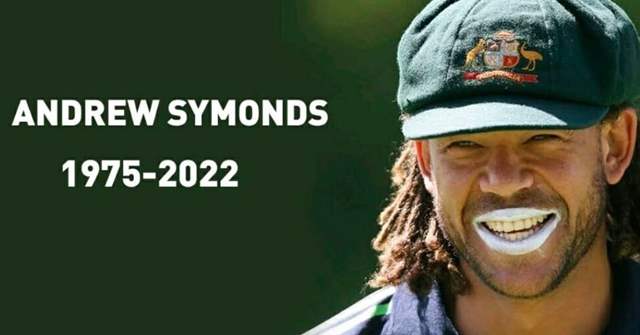 The world was shocked in the wee hours of the night yesterday when it was confirmed and reported that former Australian international cricketer, Andrew Symonds passsed away in a fatal car accident. Needless to say, this left everyone in utter shock and while tributes and wishes poured in from the entirety of sports industry, Bollywood also didn't fall back and the likes of Farhan Akhtar and Arjun Rampal tweeted about the same-

The former cricketer passed away in a tragic car crash outside Townsville in Queensland state on May 14. In his career spanning over two decades, Andrew Symonds played 26 Test matches 198 One-Day Internationals for Australia. He was also a part of Australia’s world cup winning squad in 2003 and 2007. Symonds had also featured in Bigg Boss, which was hosted by Salman Khan. While his stint in Bollywood involved sharing the frame with Akshay Kumar in Patiala House (2011).