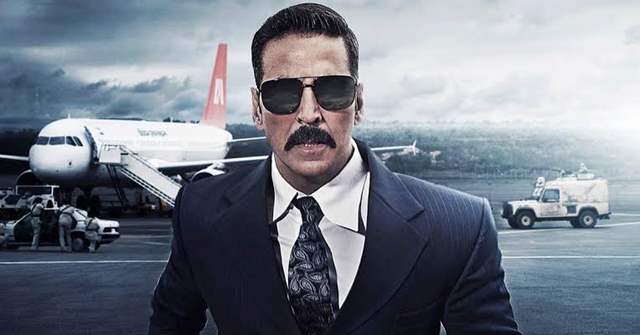 As the second wave of Covid-19 has hit the nation like a storm, lockdown and strict restrictions have been put in place to curb the spread of the virus. Along with other public places, cinema halls are shut for operation.

In such a scenario, movies that were scheduled to have a theatrical release in the coming months are rethinking on their decision and contemplating on having a direct to digital release.

Akshay Kumar’s upcoming film Bell Bottom was scheduled to hit the screens on May 28, but given the current scenario, that looks impossible. Recent reports suggest that the makers will skip a theatrical release and turn towards an OTT platform for the release.

While speaking to SpotboyE, producer of the film Nikkil Advani confirmed the news and asserted:

“I believe it is being considered. But the final monetizing lies with Pooja Entertainment.”

If reports are to be believed, the makers of Bell Bottom are in talks with Disney+Hotstar and the OTT platform has offered a whopping deal of Rs 170 crores for the film’s direct to digital release. If this is true, this will be Akshay Kumar’s second big film to have an OTT release after Laxmii.

Speaking of Bell Bottom, the film is a spy thriller set in the 80s starring Akshay Kumar as a detective and Vaani Kapoor as the leading lady. Directed by Ranjit M Tewari, the film is produced by Vashu Bhagnani, Jacky Bhagnani, Deepshikha Deshmukh, Monisha Advani, Madhu Bhojwani and Nikkhil Advani.