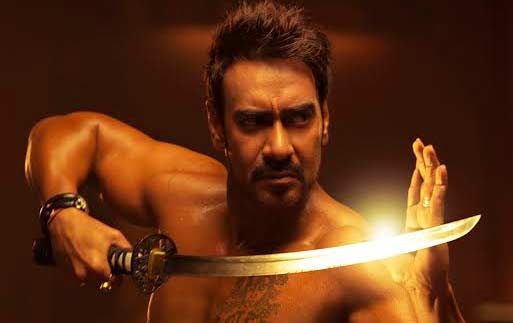 The trailer of Action Jackson which was recently released is already creating a lot of buzz and has got a tremendous response from the audiences especially for the martial arts sequence where Ajay Devgn is seen in a chiseled and never seen before look.

What we hear is that the actor has lost a staggering 17 kilos for the stylish sword fight which is one of the USP's of the film.

Yes, the superstar dropped 17 kilos to carve a ripped and lethal physique to execute the complicated martial arts moves for the sword fighting action scenes in the flick. He followed a regular exercise regime which was backed by a strict scrutinized diet of eggs and boiled vegetables. The actor who has made a gym out of one vanity van (as it was reported earlier) would travel with him wherever Devgn shoots so that he does not miss out on his work out even a single day.

Well, we must say this new look of Ajay Devgn is surely going to be the talk of the town.

Ajay Devgn on setting a milestone in OTT space as producer: Tribhanga ...