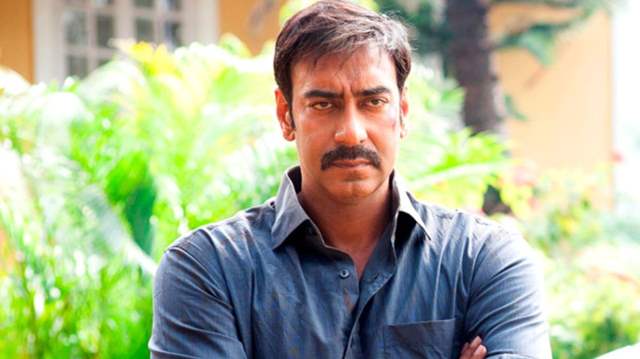 Ajay Devgn is one of the actors whose magnetism and acting prowess have gained him a sizable fan base. The actor chooses his scripts wisely and fans eagerly wait to watch him on the big screens.

Talking about engaging scripts and films of Ajay Devgn, one cannot ever forget Drishyam. The film which was a remake of of the south film, worked greatly for the audiences when remade in Bollywood and since have been the subject of myriad of memes and pop-cultural references.

Today, Ajay Devgn revisited the Drishyam days and took his fans and followers back to the memory lane. He shared a bunch of pictures which represented remarkable things in the film, like old bills and tickets to Panjim on his social media handles. Along with the pictures who also wrote, "Kuch purane bills haath lage aaj!".

For the unversed, in the film it was shown that Ajay Devgn headed to Panjim on 2nd October to attend a satsang and ate Pav Bhaji at a restaurant with his family members. This is the premise which has been referenaced to at Ajay through the bills.

After the phenomenal success of the Drishyam sequel to the original Malayalam film, a sequel was confirmed and announced.

Abhishek Pathak, the son of producer Kumar Mangat Pathak, will be in charge of directing the sequel to the remake after Nishikant Kamat's demise in 2020. The whole cast from the prequel, including Ajay Devgn, Tabu, Shriya Saran, Ishita Dutta, Mrunal Jadhav, and Rajat Kapoor, will return for the remake, along with Akshaye Khanna.