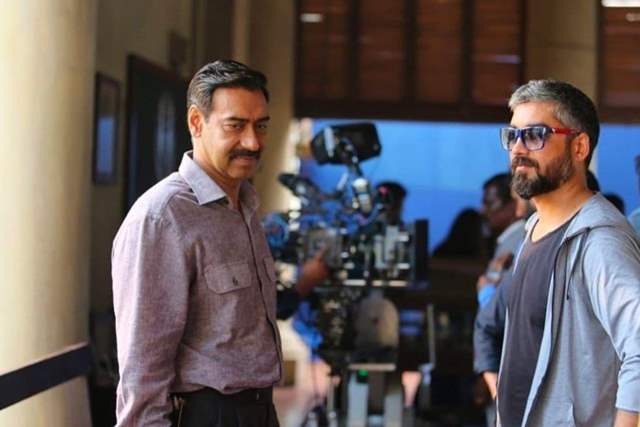 Ajay Devgn has finaly locked the release date of his upcoming film ‘Maidaan’. The film will narrate the story of the renowned Indian Football Coach, manager of the Indian National team and former player.

“Experience the truestory of an unknown hero, Syed Abdul Rahim who brought glory to India. #Maidaanreleasing on 17th February, 2023.”

Previously, themakers had announced that 'Maidaan' will release in June, 2022, however thefilm was delayed. The film is helmed by Amit Ravindernath Sharma of the ‘BadhaiHo’ fame. Ajay Devgn will step into the shoes of the late coach, whilePriyamani and Gajraj Rao will be seen essaying pivotal parts.

For the unversed ‘Maidaan’ had suffered a lot of loss in 2021 as its setswere completely demolished in the aftermath of cyclone Tauktae that had hit Mumbai.

Apart from this, Ajay Devgn also has ‘Thank God’, ‘Drishyam 2’ and ‘Bholaa’ in thepipeline.