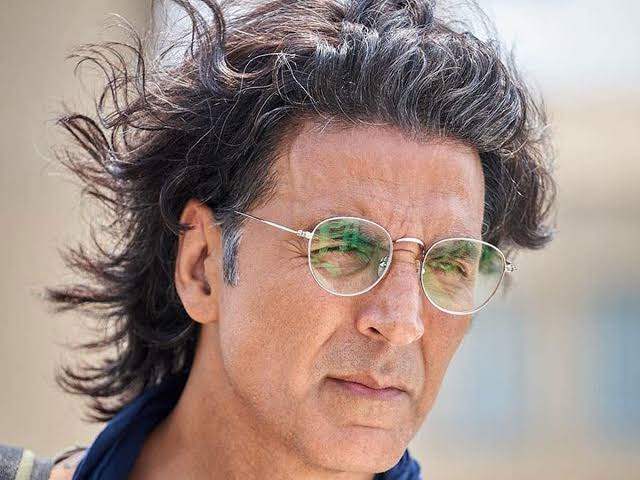 With cases being at an all-time high, a fresh set of rules were introduced only recently which included a partial lockdown on weekends and a night curfew on weekdays. However, with this coming into affect only recently, many are still in the vicinity of large crowds and continue to get infected.

Earlier today saw a shocking report come in when it was confirmed that actor Akshay Kumar has tested positive for the virus. The actor posted about it himself and asked everyone, who came in close proximity to him to get tested.

Now, however, latest report suggests that 45 out of 100 junior artistes who were going to join the team of Ram Setu have tested positive for Coronavirus. The news has been revealed by FWICE (Federatioon of Western India Cine Employees) General Secretary Ashok Dubey.

Confirming with Times of India, Dubey said, "Ram Setu has been taking full precautions. It is really unfortunate that 45 people from our Junior Artistes Association have tested positive. They have been quarantined." Akshay Kumar's production house Cape Good Films and Vikram Malhotra's Abundantia Entertainment seemed to have taken necessary precautions in the dreaded times of Coronavirus and got all the artistes tested before they joined the team. Out of 100 junior artistes who got tested, 45 have tested positive and have been given immediate medical help.

Talking about the safety norms followed by the producers of Ram Setu, a source revealed to the portal, "Every precautionary test is done a couple of days in advance. Those who don't clear the test are isolated and even paid by the 'Ram Setu' producers. This unit is so careful that even if a person is feeling low on a particular day, he/she is immediately isolated in the provisions that have been done in the vicinity of where the shoot is being conducted. You will find maximum number of PPE kits on the sets of Ram Setu. Lakhs of rupees have been spent on tests and isolations since Day 1."

We wish the cast and crew stays safe and the ones infected recover at the soonest.