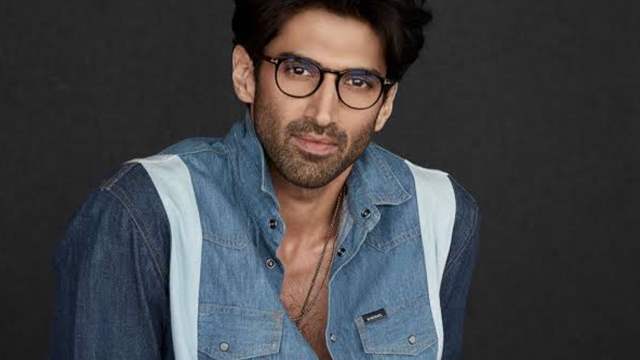 Mahesh Bhatt’s Sadak 2 already had a lot of outrage against the film even before its release due to the ongoing nepotism debate. And, the weak storyline and failed performances added fuel to the fire.

Despite a fine cast including Alia Bhatt, Sanjay Dutt, Aditya Roy Kapur, Pooja Bhatt, the film turned into a disappointment and opened to negative comments. Sadak 2 became the lowest-rated film of all time on IMDb, a platform that ranks films as per the audience’s votes.

Reacting to the trolling after the failure of Sadak 2, Aditya Roy Kapur says that he is not on any social media other than Instagram and does not read a lot of reviews.

“Personally, I don’t take all the criticism in and that is my method. I kind of don’t really read very much at all. I am very technologically challenged so I don’t have social media other than Instagram. I am not on any of that other stuff which is incessantly giving you that information. I honestly didn’t read any of it and hear any of it. I did hear about some of it but quite honestly it was a lot like as if it didn’t happen for me,” he told Hindustan Times.

Aditya also says that once a film releases, you cannot do anything another it and adds, “There is nothing that I am going to achieve by hemming and hawing about it when there is nothing I can do. The case of the last film ignorance was bliss for me.”

Aditya will be next seen in an action film, titled Om-The Battle Within alongside Sanjana Sanghi in the lead role.