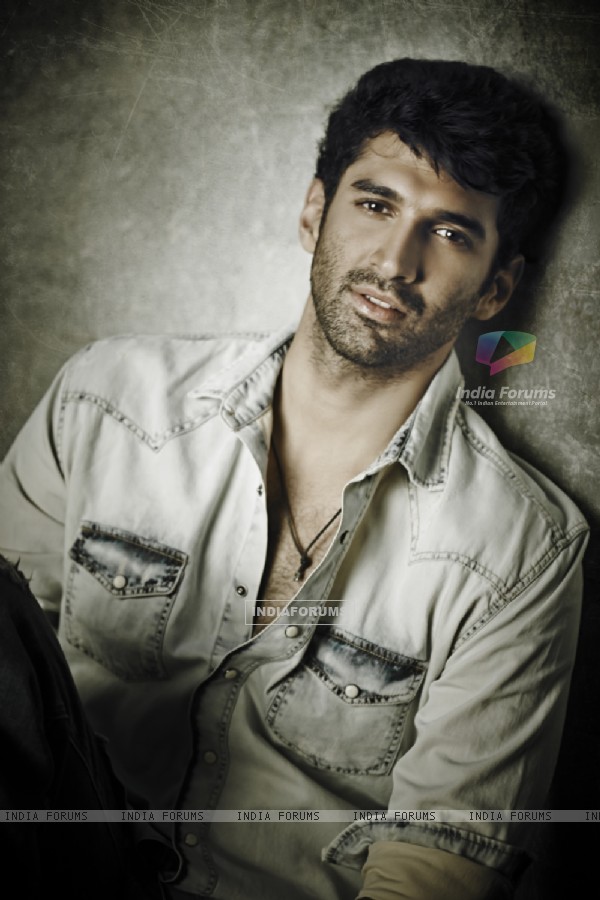 Aditya Roy Kapur brilliantly portrayed the role of a Lucknowi chef in the film. He completely got into the skin of his character. He not only completely transformed his look, with a short haircut, printed shirts and surma, but also worked on getting the local accent right.

The actor has also received positive feedback from a lot of people from the industry and he is overwhelmed by the phenomenal response coming his way.