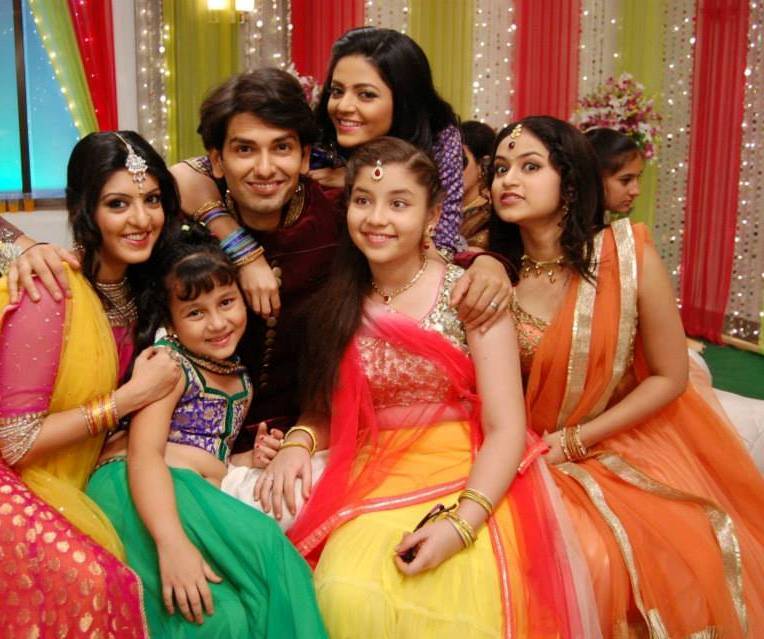 Viewers of Ek Rishta Aisa Bhi on Sony Pal recently came across a high point in the show with the death of Sonia (Preeti Chaudhary). Now that the show is nearing its end, TellyBuzz brings to the final track that the viewers will witness in the following episodes.

Our source informs us, "In the forthcoming episodes, five sister aim to fulfill Raghav's (Rahul Sharma) dream of becoming a chef. All of them plan to go to Khan Chacha and ask him to let Raghav cook in his kitchen and in return, they will pay him the required amount. But when they reach up to Khan Chacha, he informs that he has already sold the restaurant and cannot help Raghav in any ways. Further what the viewers will see is that Raghav and sisters will come across an offer where Raghav has to prove that he is good cook, only then they can hire him. With this, Abhiman (Anshul Trivedi) too is in the frame who is trying to bring all of them back home. In the final episodes, Abhiman will succeed in bringing home Raghav and all five sisters."

6 years ago Glad to hear that the family will all be re-united just as Sonia desired! Sorry to hear the show is ending though :-(

+ 3
9 years ago me too excited for the movie..waiting for the 2nd Of March eagerly...Rajeev back on the big-screen..hyeee..