A man who is absolutely inspirational in every aspect. An artist who is extraordinaire and par excellence.

Kunal Karan Kapoor ji has an ability to capture the intangible essence of a moment in just a single shot. He is an actor who understands the very nuances of every one of his characters. He understands how to portray them in a raw, yet sensitive way that draws in even the most skeptic viewer. He is a true artist in every sense of the word and loved by many for not only his artistic abilities, but also his kind, down-to-earth, and honest personality.

Besides being an incredibly talented actor, Kunal Karan Kapoor ji is a brilliant photographer. He sees the beauty and knows how to capture the unforgettable moments.

This is a fan MV 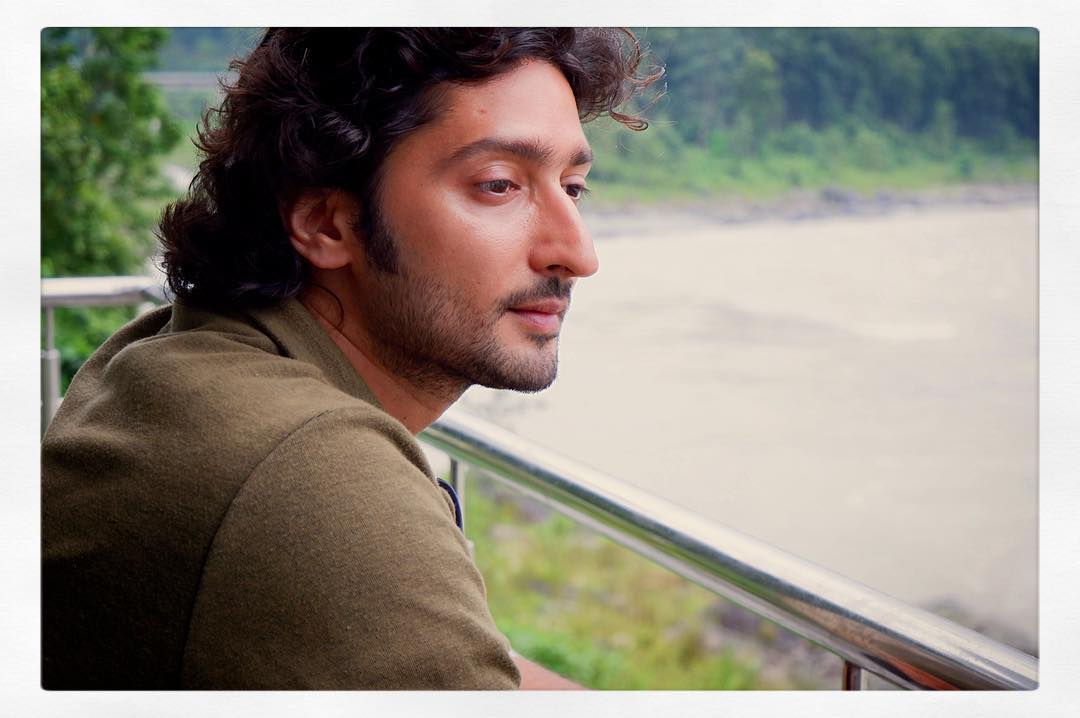 On the 22nd of August in 1982, an artist was born in the thick heat of Mumbai, India. Kunal Karan Kapoor was originally born Kunal Kapoor, but added his father's name Karan later on due to the fact that he happened to share the same name as a Bollywood actor.

Kunal was a complete outdoor person as a child. He loved to run around outside and eat mangoes with his friends. Though, being someone who wandered about in his own dreams, he lost out on a major part of his childhood and grew up much as a loner, sharing the company of a dog named Oliver. Tragedy struck in his life when he lost his mother at the tender age of nine.

The first time that Kunal found himself immersed in the world of cinema was when he watched Steven Spielberg's Jurassic Park as a boy. He instantly knew that he wanted to be a director and decided that acting might help him achieve his dream. His struggle began at the age of thirteen as he would head to RK Studios after school and stand at the gates.

In an interview, Kunal revealed: "The watchman would ask me what exactly I was trying to do. I would revert that one day I would become an actor. Then he would open the gates and let me enter."

Kunal's very first screen appearance was as a child artist in the popular Indian show called Rajani. Kunal described it as being "quite an insight into this whole world at that age, but I had to give it up because of 10th, and studies were more important at that point." Kunal was a third year drop out and began to work in a call center. He recalled that time in his life as "stagnating". Eventually, he called up a friend whom he had met earlier on, and she invited him in for an audition. Soon enough, Kunal was cast as the stuttering nerd Varun in Remix on the popular TV channel Star One.

The first step in establishing his acting career had been taken. It opened up other doors for him in the Indian TV industry. Kunal was cast in a variety of Indian shows in the skin of distinctive characters that became popular because of his versatile performances. However, it was not until he was cast as Mohan Bhatnagar in the superhit show Na Bole Tum Na Maine Kuch Kaha on the TV channel Colors that he was truly recognised for his skills as an actor. The character became iconic through his nuanced portrayal of it. His hard work and dedication gained him the Indian Telly Award in the category of Best Actor in year 2013.

On the 26th of June 2015 Kunal Karan Kapoor appeared on-screen in the skin of Shaurya Urmi Sinha in Doli Armaanon Ki after a long absence. And in just a few episodes he managed to give his character in numerous shades, making it so popular that viewers could not help but discuss and analyze Shaurya's every action & reaction.April 15th 2017 Kunal Karan Kapoor appeared in a Bengali music video Adda with Ritabhari Chakraborty. lyricist Swanand Kirkire, singer Anupam Roy and Bengali band Chandrabindu. Adda song became a sensation.April 6th 2018 Kunal Karan Kapoor did a television advertising ad, ab khush khabri ghar baithe, that went viral on FaceBook in just few weeks with 4.7 million views.Kunal Karan Kapoor made his comeback on screen as Inspector Krishna Shekhawat in Wo Apna Sa on Zeetv. Air date June 13th 2018.

Kunal is a passionate artist. Thus his interests and skills do not begin and end with merely acting. He is also a talented photographer, capturing furtive moments and human conditions as displayed in many of his pictures on Instagram. He continues to be an outdoor spirit in the sense that he enjoys travelling immensely along with trekking, biking, river rafting, and even swimming: "Water is like my playground. I'll discover an isolated beach and let myself go in... Kinda my thing." Apart from outdoor activities, Kunal absolutely loves books and music.

Kunal Karan Kapoor part of the industry for more than 15 years. 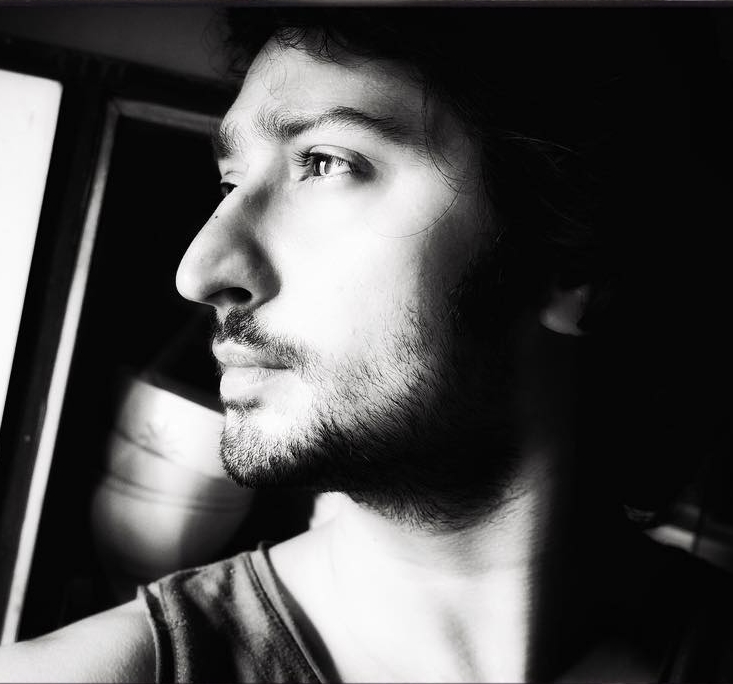 I am so HAPPY for Kunal Karan Kapoor ji. 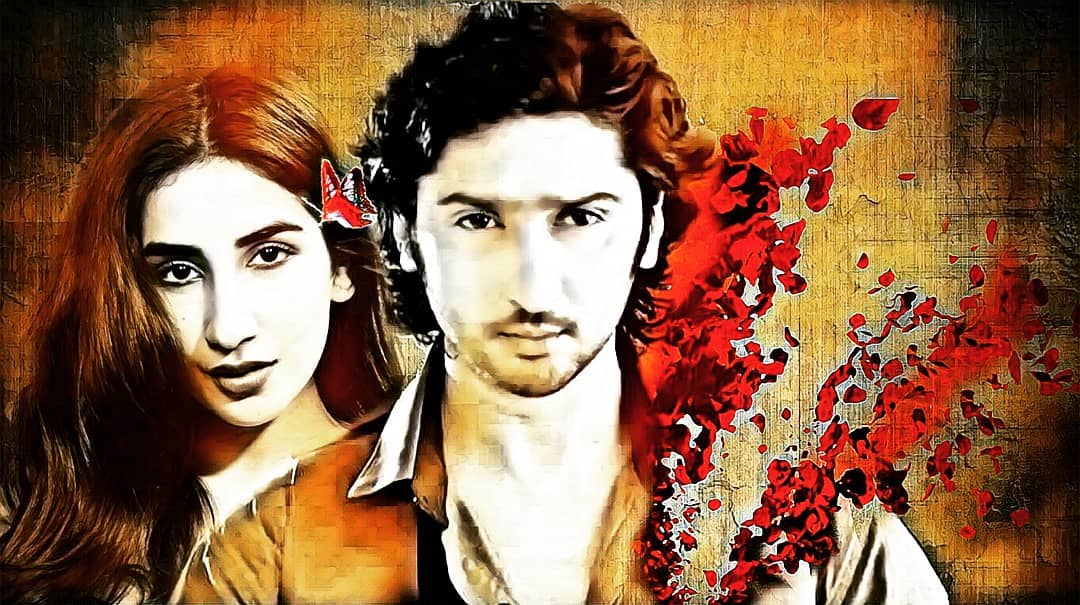 Voot, the digital arm of Viacom 18 will churn out quite a few Original series this year.

While work has begun on the Season 2 of Silsila Badalte Rishton Ka, the creative think-tank at Voot has roped in big names for its upcoming web-series.

Kunal Karan Kapoor, the heartthrob who was last seen on TV in Woh Apna Sa is all set to explore the web space with this Voot series.

Joining him will be the elegant and talented actress Parul Gulati. Parul has had a great run on the web space with MX Player's Hey Prabhu, Girliyapa's Girls Hostel. She is also presently shooting for Applause Entertainment series, Your Honor.

As per a reliable source, "This will be a unique concept which will soon go on floor.

We buzzed Parul and Kunal but could not get through for a comment.We reached out to the spokesperson at Voot, but did not get revert.Watch this space at IWMBuzz.com for exclusive updates.

Kunal Karan Kapoor and Parul Gulati to star in family thriller on Voot. 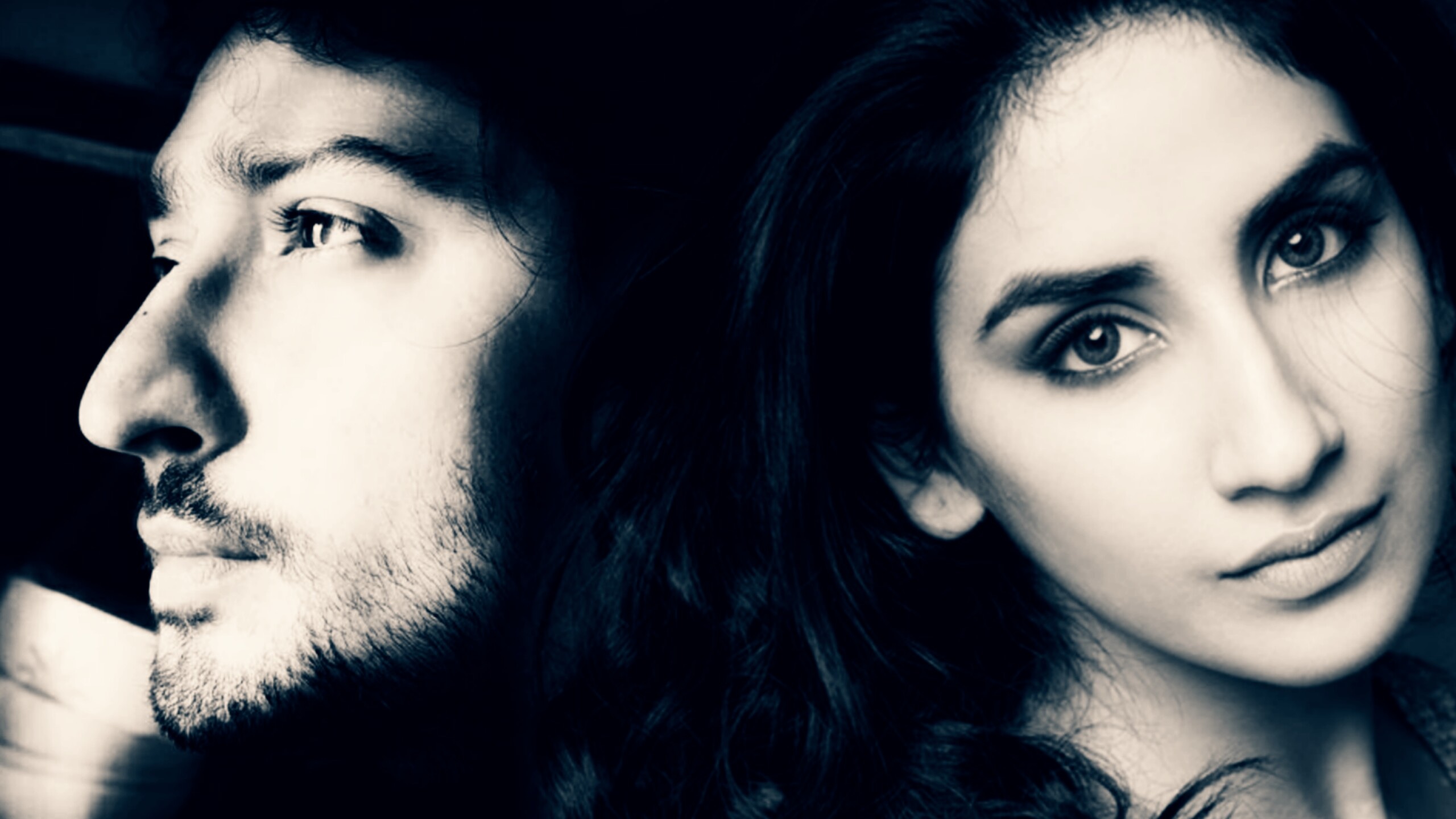 MUMBAI: OTT platforms are on a roll! Digital is the new trend. On a daily basis, we get to see numerous actors joining the web space to deliver seat-gripping content.

Voot has already started working on Silsila Badalte Rishton Ka Season 2 and is now all set to come up with another web-series starring Kunal Karan Kapoor and Parul Gulati in major roles.

Kunal began his journey in the industry with youth-based show Remix (Star One), and fans loved him as a school lad. Later, he managed to woo his charm on his audience with his stints in Left Right Left (SAB TV), Doli Aarmano Ki (Zee Tv), and Na Bole Tum Na Maine Kuch Kaha (Colors).

Stunning Punjabi actress Parul Gulati was much loved for her stints in TV shows like P.O.W. - Bandi Yudh Ki (Star Plus) and Yeh Pyaar Na Hoga Kaam and has been a part web-series like Haq Se, Selection Day (Netflix Originals), and Girls Hostel. The beauty will now be seen opposite Kunal in a Voot Originals series.

We tried reaching out to Kunal, but he remained unavailable. The actor shared a post about the same in his INSTA stories. Take a look!
Our sources confirm, The two will be playing major roles in the web-series that will be a family thriller. The name is yet to be finalised.'

We wish the team good luck for their new beginnings.
http://www.tellychakkar.com/tv/tv-news/kunal-karan-kapoor-and-parul-gulati-star-family-thriller-voot-190225
Edited by Ani_La_Iam - 2 years ago
2

This funny video is my situation the past two days

Hope there will be some more news soon about Kunal Karan Kapoor ji's serial.

Voot, the digital arm of Viacom 18 is presently working on quite a few Originals which will touch interesting subjects.

While Season 2 of Silsila Badalte Rishton Ka will soon go on floor, work has begun on the edge-of-the-seat family thriller which will be produced by Sukesh Motwani and Mautik Tolia's banner, Bodhi Tree.

Yesterday, IWMBuzz.com had reported exclusively about this Bodhi Tree series roping in popular actor Kunal Karan Kapoor as the lead. Parul Gulati will join him as the female protagonist.

News coming in is that Atul Kulkarni, the prolific actor who has had a vast career with films in Hindi, Tamil, Malayalam, Telugu, Kannada and Marathi languages will be part of the series. Atul was recently seen in the movie Manikarnika in the role of Tantia Tope.

Along with him, popular Hindi and Marathi actress Ashwini Bhave has been finalized to play a key role.

As per a reliable source, "Atul and Ashwini who are seasoned performers have power-packed roles in the series.

We buzzed Producer Mautik Tolia and the spokesperson at Voot, but did not get revert.

Watch this space at IWMBuzz.com for exclusive updates in the telly and digital world. 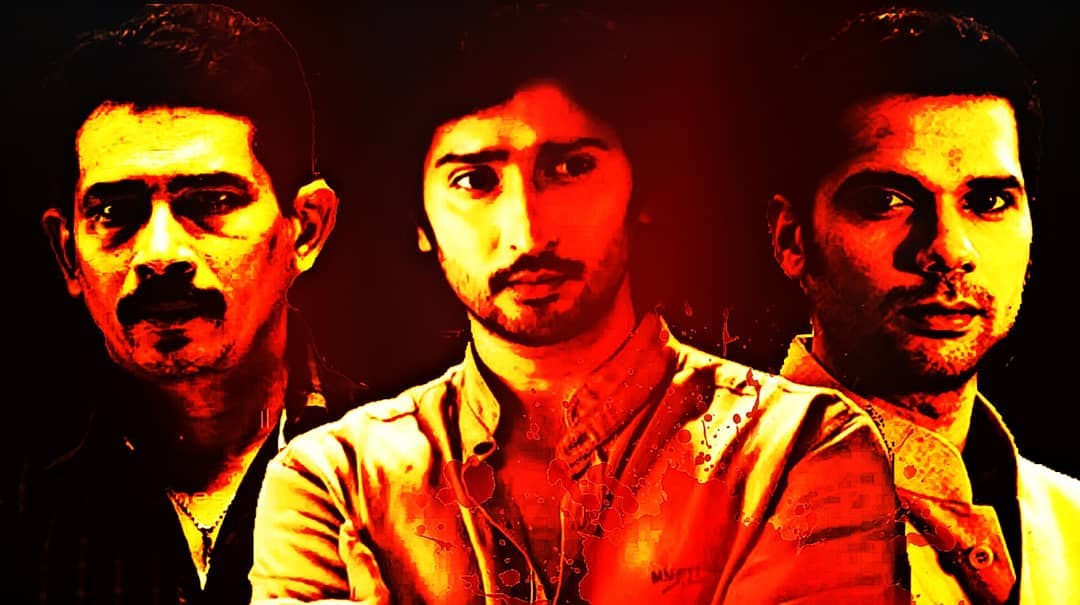