Dont forget to send it to me

Suria nee already padichachu remember on 2nd...Kalpana was on holiday so sent her kanna...how will i miss you?
1
REPLY QUOTE

Suria nee already padichachu remember on 2nd...Kalpana was on holiday so sent her kanna...how will i miss you?
I know

I am saying in general, Sriv.
1
REPLY QUOTE

Taylor Smith was 12 years old and about to go to High School. Everything seemed to be going perfectly for this preteen. When she caught a cold one day, no one expected anything fatal.

She had similar symptons to the flu such as a sore throat and uncomfortable pain in her legs. No one suspected anything of the deathly verdict that had already began to take its course.

When the parents notice that Taylor simply will not recover they take her to the doctor. Yet the doctor is unable to diagnose the serious condition.

The parents attempt to nurse Taylor back to health. They make her lots of soup, give her ice cream, and grab some medicine. Taylor should have actually recovered her strenght from a healthy amount of bedrest. Just like others normally do when they are sick.

With full force and completely unexpectedly, fate strikes in the end. On January 5th, 2014 Taylor passes away. Much too early, leaving a shocked and devastated familiy behind. Doctors determine that Taylor was suffering from a lung infection. She was just 12 years old when she died

Some time passes and the family continue to mourn, especially after they find a box of letters. Taylor wrote may letters that she never sent. Among all the letters there was one very special piece of writing. Taylor apparently had written it to herself.

According to the instructions, written on both sides, the letter was actually only supposed t obe opened on April 13, 2023. The 12-year-old will tragically never see this day so the parents decided to open the letter.

The letter contains so much of Taylor's personality. A girl with a very special talent: her imagination.

Taylor was a special girl who will always remain with her family thanks to this special and magical letter.

Here is the text of the letter:

How's life? Life is pretty simple right now (10 years in your past). I know I'm late for you, but as I'm writing, this is early, so; congratulations on graduating high school!

If you didn't go back and keep trying. Get that degree! Are you (we) in college? If not, I understand. We do have pretty good reasoning, after all.

Don't forget, it's Allana's 11th birthday today! Sheesh, 11 already? In my time, she just turned 1! I didn't get to go to that party though, because I was in Cranks, Kentucky for my first mission trip. I've only been back for 6 days!

Speaking of, how's your relationship with GOD? Have you prayed, worshipped, read the bible, or gone to serve the lord recently? If not, get up and do so NOW! I don't care what point in our life we're in right now, do it! He was mocked, beaten, tortured, and crucified for you! A sinless man, who never did you or any other person any wrong!

Now, have you gone on any more mission trips? Have you been out of the country yet? How about on a plane?

Is Doctor Who still on the air? If not, what regeneration did they end it with? You should go watch some Doctor Who! Later though, you gotta finish reading your own words of wisdom!

Do you have your own place yet? If we're in college, what are we majoring in? Right now, I wanna be a lawyer.

Have you been to Dollywood recently? Right now, their newest attraction is the Wild Eagle. It's so fun!

Also I think I'm going to sell my iPad and buy an iPad mini, Don't forget to tell your kids that we're older than the tablet! Attached I also have a drawing of an iPad, so you can show them.

Well, I think that's all. But remember, it's been 10 years since I wrote this. Stuff has happened, good and bad. That's just how life works, and you have to go with it.

Her imagination is fascinating and her wonderful heart sparkles in every line. Taylor would have grown into quite the person and would have accomplished so much. But, even though she died much too early, she has moved countless hearts all over the world with this letter.

I though images won't get posted when we copy paste them from website.
Bye I am going home now.
miss you all will be back january
4
REPLY QUOTE 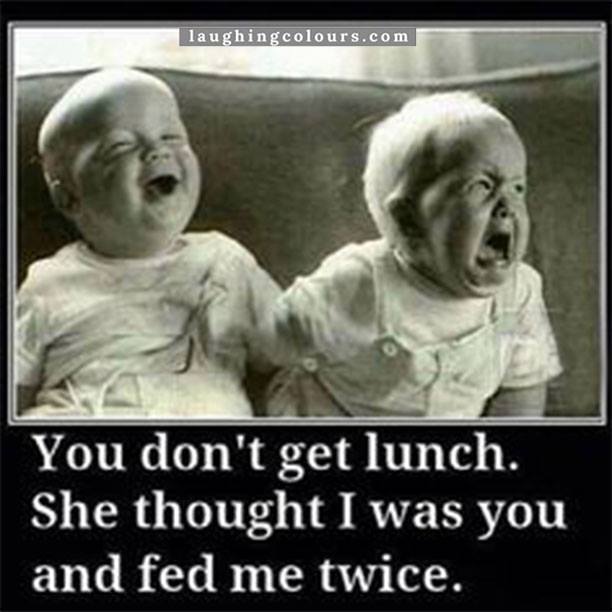