EVERYONE is eating, nobody asked him if he wanted to eat" Amma was horrified, she pointed to R&B

Appa was a lil taken aback too


"Ival vai taranda moodave moodadu, once she starts talking, she has no idea what month what year it is" Amma shouted

Abhishek rolled on the floor  "I am sorry Periamma, but I feel bad for him" Abhishek tilted his head towards R&B he was gasping

"I am sorry I got the date wrong" II declared

He hadnt eaten rava pongal before, he was trying to be polite and respectful

He was used to toast, eggs and espresso

"Ishita eat kanna..." Amma ordered, "u have to go to the temple"

"Why? Did u want ur friend to go instead?" R&B thought

"Niice" she mocked back, not "getting it"

"Otherwise I have a rental" Abhishek said harmlessly

"It either stays locked or open" II chuckled, her sun room balcony door...

He had neatly packed his things... Dhyan came up to get it...he thanked Mr and Mrs Iyer Janaki Athai her husband and Venkat and Lakshmi profusely

"I can" he nodded politely

"Woh union ke kaagaz hain..." he explained to his DIL "Koi to Liability ka clause change hua hai according to IT deptt
betaji, I will ask the CPA to reach out to you, you must tell me
how it affects my debt for the new showroom construction in Bihar"

"Yes yes, she is very knowledgable, she is no longer ambitious" Appa accused

"No no... maybe by Thursday, Amma smiled

they exchanged a long look without saying a word

II tore her eyes away and looked at Abhishek, he wasnt looking

Janaki Athai's husband was...
Venkat was helping Appa get some breakfast for Periappa

Lakshmi was braiding her daughters' damp hair, as Iyer girls dont walk around with long wet hair undone all day...
They irritated each other running around the room

Tipping Janaki Athai, as she dropped a basket of peas she was bringing out to shell..

R&B looked up at the girls and smiled

She walked over and said "Abhshek and her were like two trains speeding parallel to each other,
they both did CPA while in Bachelors, both enrolled in IIM he went to Mumbai, she as u know went to Blore"

That DI pissed R&B off more

"I will take u to my RAD hotel, and u can shop at Emporio, help me buy something for Amma" (his mother)

"He is still single"

"Ishita eat fast, go to temple, go get blessings from Bala's parents, go to Natesan Mama's house" Amma listed
"If u have time u can even go to Bala Mami's and Gurumurthy Mama's"

"After that u can go to his rad hotel" Amma said "where is it?" she turned to Abhi

"Periamma, its RADISON" he laughed

"I have been in India less than 3 days... so I choose afternoon nap and sex" R&B thought "U can choose the order" he finished his thought

II shifted uncomfortably as if she heard it... self conscious

"Temple closes at 11, vegama" (quick) Amma yelled from the kitchen

"I am here di... so go to the temple and be back, I will take a nap Periamma" Abhi yawned

"Anna, keezha polama?" Vasu asked (can we go down) Abhi

He didnt say a word during the drive

Vetri ran up to show her his Diwali shirt, "Mama shave pannirkar pola" (ur dude has shaved) he noticed

R&B held her hand as II gawked at another car

Neeraja got off first Subbu's Mom with the baby, and then Subbu's Dad then Subbu

"u dont want to go to Munirka?" II accused R&B

"Did I say that?" he was angry

He held her by her elbow and coralled her into the temple
Bought whatever she laid her hand on
Subbu caught up... "Happy Diwali" he said

"Oh?" Subbu was startled.. he looked at the person that was going to be his wife once upon a time

congrats for 60dee.
RnB still jealous.
Amma noticing it but II took it opposite way just enough to pick up  a fight.

SUBBU here not feeling anything bad or good seeing their current state of mind.
I just hope Dude don't say  a word and stay silent.
Remember silence is best weapon and strongest of all it will activate self destructing mechanism of enemy

PS:I can't do Index this time .
Edited by Mr.PsychoTech - 6 years ago
4
REPLY QUOTE 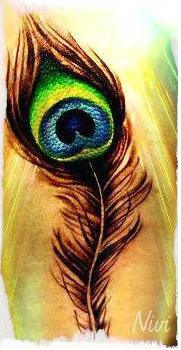 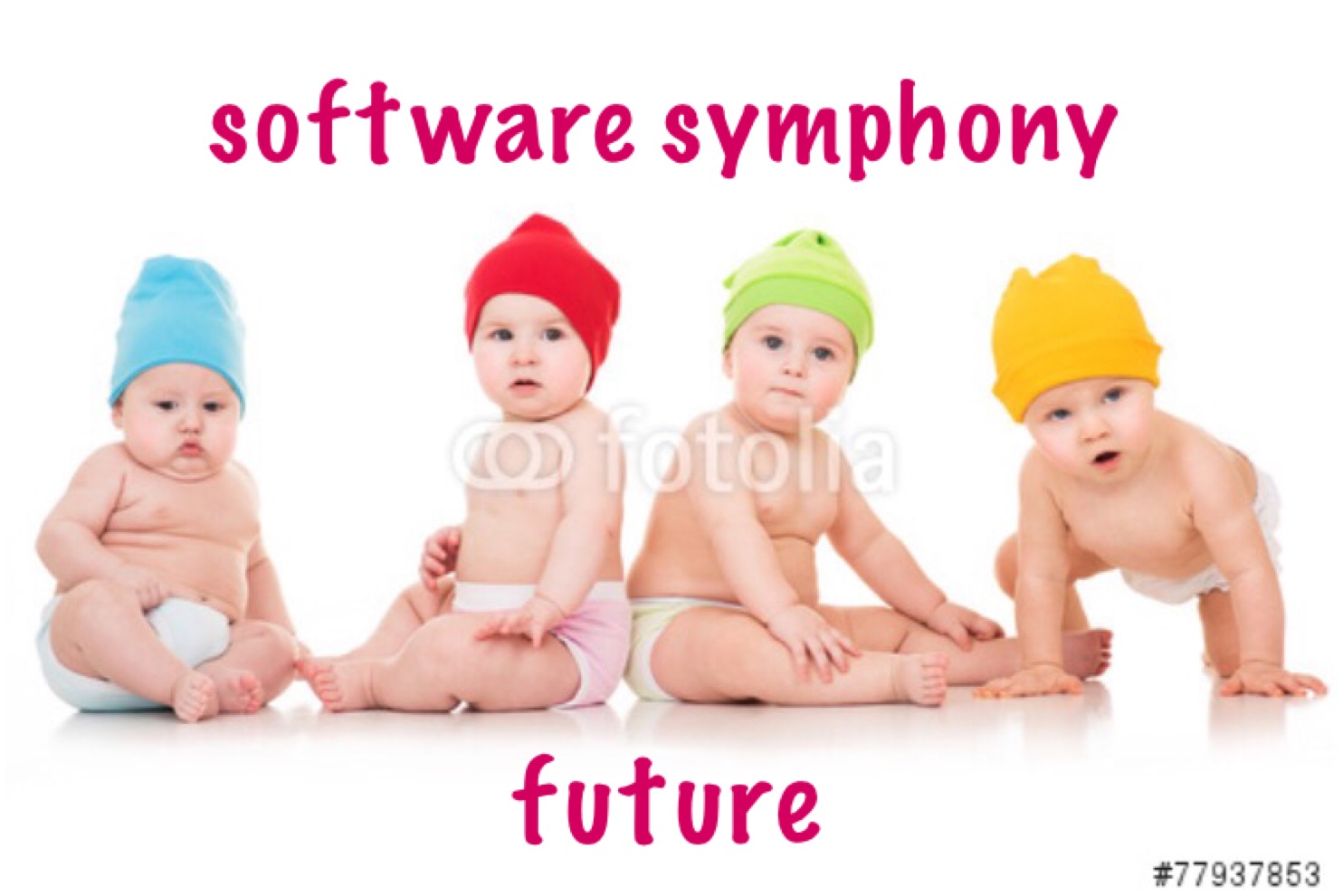 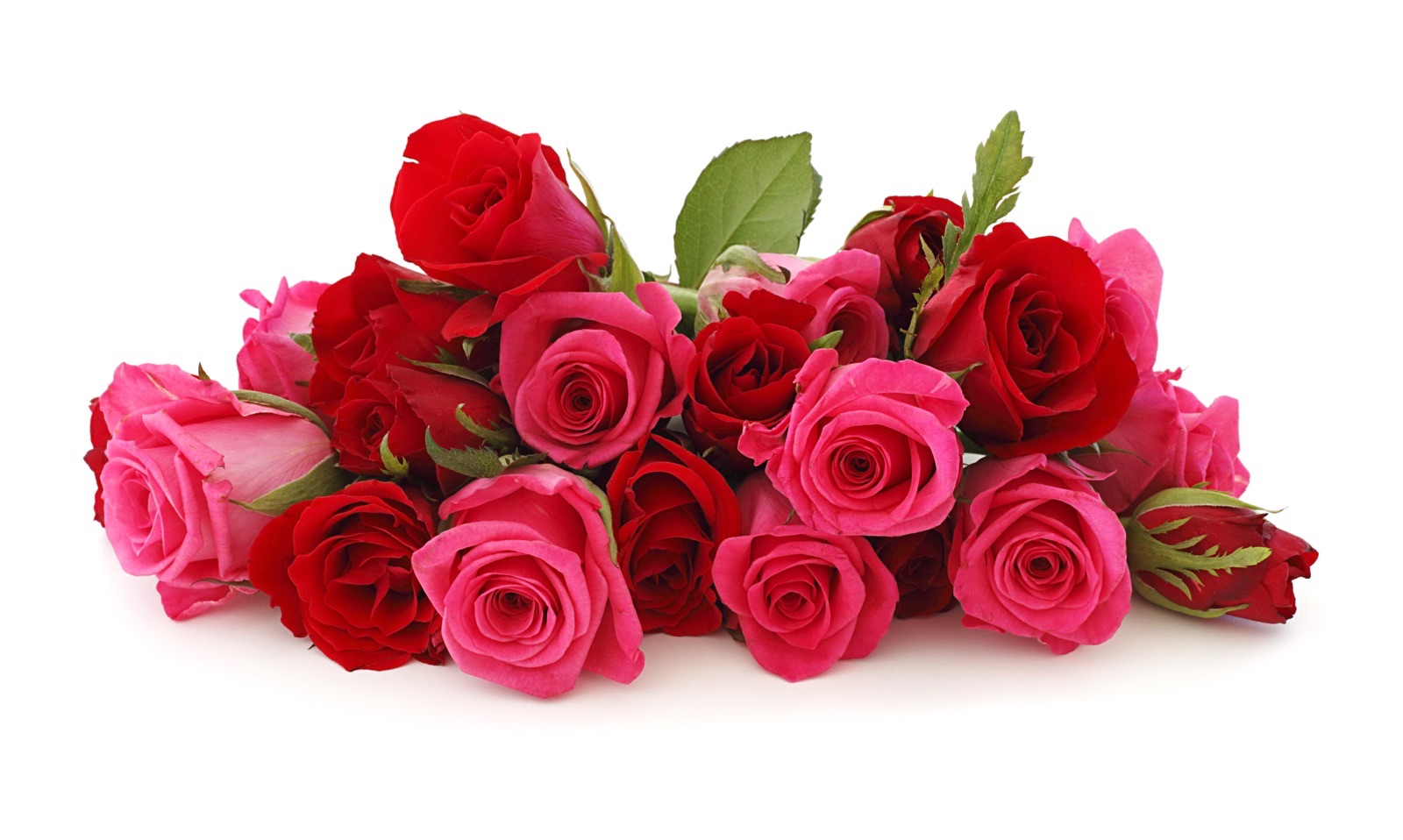 THANKSGIVING BY SRI
LIGHTEN UP THE HOME & HEART BY SRI
PROGRESSION, AGGRESSION, &REGRESSION BY SRI
SHIELD OF PROTECTION BY SRI
SELF RESPECT BY SRI
DAUGHTERS R LIKE PARROTS BY PUTTI
ADORABLE ANTICS BY SRI
CERTAINITY & UNCERTAINITY BY SRI
WITCH WITHOUT BROOM BY SI
ACCEPTENCE & REJECTION
A DIWALI TO REMEMBER BY SRI

JOKES and QUOTES
JOKE ON SONIA GANDHI BY VIKAS

Apart from these..Each Page Each Post of this Thread is worth reading.. a blend of emotions and love...
(The above beautiful line is written by VIBHU) 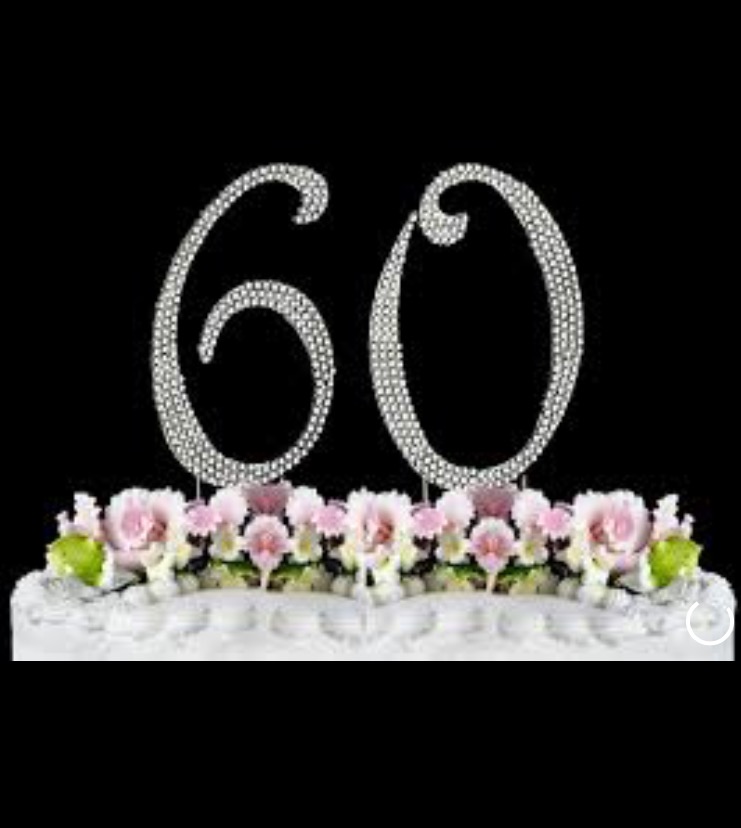 EK KAM THA JO DHUJA AA GAYA
if dude felt all the jelousy with whatever happened with abhi..
now he can seena chaouda karke see her take his gaurd with subbu around.
but looking at the mood dude is in...i doubt he will make things easy.
it might just get worse.
Subbu is like a blessing

everytime dude and II have a fight...and ready to tear each other up..he appears and turns the scene around...both involuntarily hold onto each other tighter
I am getting some pop corn and booking a cozy sofa on pepperfry or flipkart.
mazza ane wala hai.

60 means a lot of things
for me it means the happy days you get to sit back and enjoy after tireless years of work and planning for life.
the time to reap fruits.
exactly what sosy is to all of us...the beautiful moment we reach after our horrible working days and get to enjoy the update and forget the day's tiredness.
and its to Nisha the same...a stress buster and the moment to feel rejuvenated i suppose.
so lets celebrate what is the evening chai-coffee of a horribly stressful day
holiday home after aan even more stressful life.
the time without any bondage and the time of peaceful enjoyment.
congratulations.

#TheFeminist v/s #R&BFanGirl - An Eternal Battle, on "A bit."
This one's for Namu.
Because nothing is defined clearly in blacks and whites, everything falls into varying shades of vague grays.
Because you don't have to be one OR the other.
Because being a woman is about being contrary - Feminist & FanGirl, Spoilt & Disciplinarian, Author & Critic...
Because YOU can be both and rock it.
Because. Just because.
1. II's intimate knowledge of Abhi's food preferences, and pestering him about it. While ignoring R&B.
(FanGirl: How dare you?! So much attitude? You've never done any of this for your own hubs!! Whatever happened to being #GoodIyerWife, huh? If he was mine, I'd wait hand and foot on him. Humph. You don't deserve such a Moorti of Mardaangi*, like R&B. #IfOnly #WishHeWasMine

Feminist: Oi! Whatever happened to #AthitiDevoBhava?! Guests are god. And, to be treated as such as long as they're in your home. Being #SatiSavitri comes only after that, and is entirely optional too. Besides, even if she did mollycoddle and pester R&B about his food, he'd not appreciate it. He'd just be silent about it. #AttentionSeeking #UselessMelodrama

)
2. "What happened to becoming a CFO, Plant Controller, Finance Director etc di?" Abhishek mocked.
(FanGirl: Aye! HOW dare you? You think her sasuraal won't support her? That her hubs (#TheDude) will tie her down at home to take care of the babies? Humph. He's not you. Or a neanderthal. Yenna nee nenaichee?** Her hubs is a filthy rich man, who'll get help to take care of the babies, and work from home himself. #TheCompleteMan #HotDaddyR&B #RandomIdiotIyer

Feminist: ::growls angrily at Abhishek:: You completely, idiotic, imbecile pig!#StupidIyerNeanderthal, would you ask the same question of a man with impending fatherhood? How dare you compare a woman's emotional and mental capabilities to handle work, family and life with that of you silly, simple-minded men?

Me: ::glares daggers at Abhishek:: If you weren't a fictional character, I'd have skewed you onto a spike and grilled you slowly over an open flame. While you were still fully conscious. You bloody, chauvinistic arsehole. #StupidIyerNeanderthal

)
3. Ranjan and II's bond.
(Ranjan's immediate answer to #StupidIyerNeanderthal's imbecilic question was adequate proof, to all parties present, of his unquestionable, unequivocal support of his daughter(-in-law) and his faith in her abilities. He's shown a family full of Iyers that this Iyer girl is loved, adored and valued, by a Punjabi family. Not just him, I'd say he spoke for the Bhallas.
#TeamRanjan #GottaLoveBhallas
Actually, their bond has been displayed for quite a while now. Ranjan loves his gudiya as much as his own daughters, possibly even more.
II has been serving as a rickety footbridge, slowly bridging the distance between the estranged father-son duo. In her insanity, her antics, her Iyer pride and her reluctance to claim anything as hers, she has given them a lot to bond over. Their love for her, and her future miniatures, will serve to connect them, in a way they haven't connected since Savvy's death.)
4. R&B's silence, his caveman thoughts and breaking his silence with "A bit."
(FanGirl: Ayyooo! AIIYYYOOO!! Semma cute di ivan! Yenakku venam!!^ Him sniffing her and getting aroused. And wanting to do indecent things to her

Give him to me! I'd even let him carry me off, caveman style, while I'm in the middle of a conversation!! #CavemanR&B #BeMine #IfOnly

Feminist: Oi! Why does everything link back to sex in your stupid head, huh?#CavemanDude Ugh. Fine. I agree it's kind of a natural consequence of seeing your mate carrying your child. But, at least be respectful about it! Tossing her over a shoulder, it seems. Idiot. #NeanderthalR&B