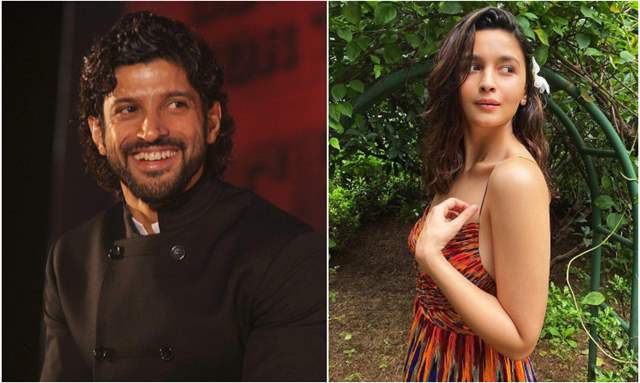 Bollywood director Zoya Akhtar’s Zindagi Na Milegi Dobara was a massive box-office hit and the fans continue to love the film since its release in 2011. The film that saw Hrithik Roshan, Farhan Akhtar and Abhay Deol on a road trip of self-discovery, and Katrina Kaif and Kalki Koechlin in key roles, recently clocked 10-years.

The film’s sequel has been in talks for quite some time now, and reports suggest the possibility it being based on a female protagonist heading out for a ‘road trip’.

A recent Pinkvilla report suggests that Farhan along with his sister, Zoya have been discussing a probable version of ZNMD with a female protagonist, and they have finally locked a draft that has satisfied their creative bud.

The report quoted a source saying, “While Farhan acted in ZNMD, this time around, he will be directing this yet-untitled film. It is written by him and Zoya, and though the concept of road trip remains the same, the narrative is diametrically different from what they did in the 2011 film. They have locked on the broad idea of this story through the lockdown,” and continued that the idea is to take in on floors sometime next year, as Farhan would have completed his acting commitments by then.

Meanwhile, on the work front, Farhan will be seen in Rakeysh Omprakash Mehra directed Toofan, and also start shooting for the Rakesh Sharma biopic, Saare Jahan Se Acha by the second half of this year.

If we are to go by the reports, the film calls for three female protagonists and the Pinkvilla report suggests that Farhan is planning to cast Alia Bhatt as one of the three leads.

“He has discussed the probable collaboration with Alia and she is definitely excited to come on board the film. More meetings will take place throughout the year, and everyone is optimistic about this association to work out. Apart from Alia, two more A-list actresses will join the gang, however, they are yet to decide on the names,” the source added.

Considering Alia’s work schedule, the actress is a busy year with the shoots of Brahmastra, Gangubai, Darlings, RRR, Karan Johar’s next directorial with Ranveer Singh among others.

“Hence, they have mutually decided to collaborate on the film in 2022. Exact timelines of the shoot will be known towards the end of the year,” the source concluded.

Meanwhile, more details are to be awaited. Stay tuned for more updates.