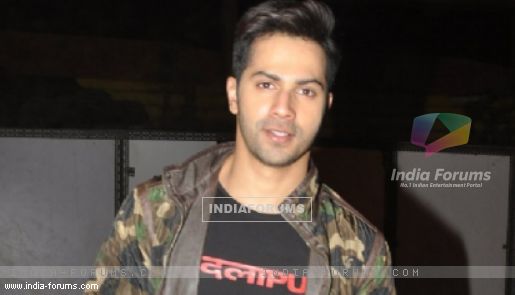 Actresses the world over look pretty with makeup, but only a few of them manage to look beautiful without it. Yami Gautam is one such example, believes her "Badlapur" co-star Varun Dhawan.

Asked about his experience of working with the "Vicky Donor" actress, Varun said: "She is a lovely girl and a wonderful actress, and one of the prettiest actresses without makeup. She looks so pretty even without makeup."

Directed by Sriram Raghavan, "Badlapur" features the fun-loving Varun in an intense role. He says he could do the movie only thanks to the director.

"It was different because I'm not (like my character) Raghu in real life. So, it was very difficult for me as an actor. I could never be able to do a film like this without a director like Sriram. He believed in me."