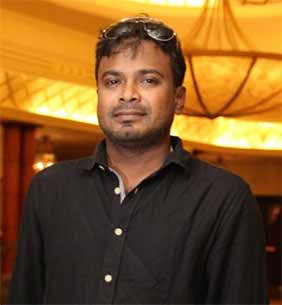 Director Deekay, who is basking in the success of Tamil horror-comedy "Yaamirukka Bayamey", has confirmed that he plans to work on a sequel of the movie. However, he is not sure when it is likely to happen.

"I planned to make a sequel even before the prequel released. The sequel plan is definitely on, but it might take some time as I have already started working on my project. So the sequel might happen only after I complete my second project," Deekay told IANS.

"Yaamirukka Bayamey" has turned out to be the most successful Tamil film of the years in terms of return on investment.

Made on a modest budget of Rs.3 crore, the movie has already raked in over Rs.15 crore at the box office and continues to run to packed houses.

Kreshna Kulasekaran, Karunakaran, Oviya and Rupa Manjari played the lead in "Yaamirukka Bayameya, which will soon be remade in Telugu.