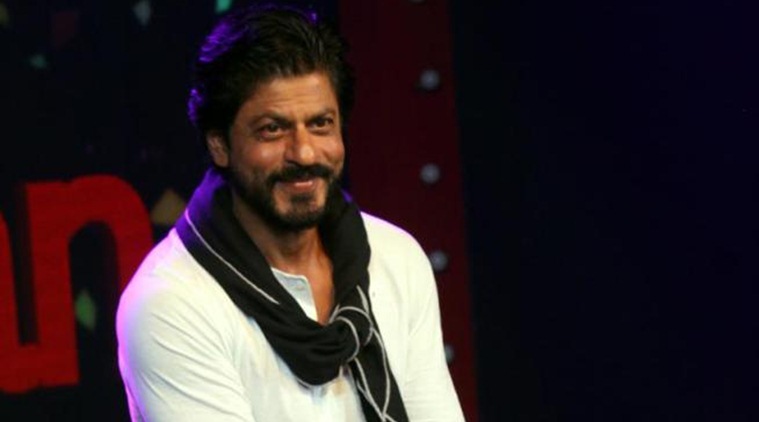 Raghav, who is seen as the host of the Star Plus show, fumbled a few times while shooting for a sequence with Shah Rukh. He even performed a special act for Shah Rukh on "Dil Se".

In reply, Shah Rukh said: "Farah (Khan) had showed me his (Raghav's) past videos of slow motion and since then I had always wanted to watch him live. And today I am amazed to see him do an impromptu gig on one of my songs. His moves and style is something I'd really like to learn and adapt."

Shah Rukh will be seen on the Star Plus show on July 29.