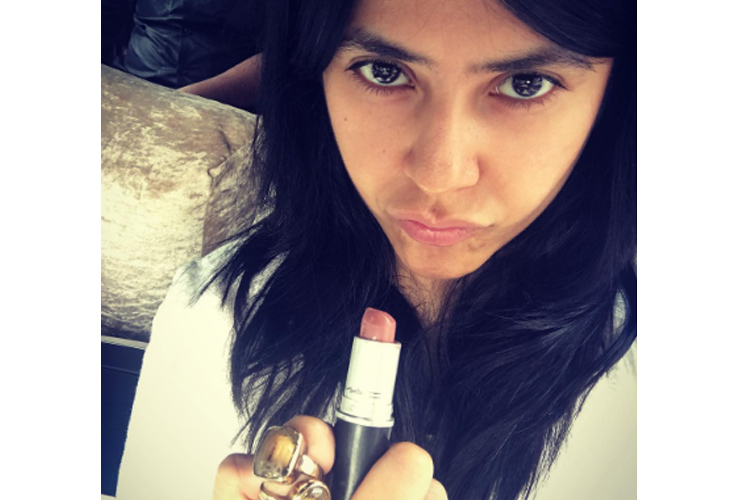 TV czarina, Ekta Kapoor has certainly proved herself on the big screen too and has an array of successful films to her credit.
And while she continues to rule the TV space even today, she is back with a bang in the 70mm space, as she will be producing an extremely controversial film, Lipstick Under My Burkha.
A film that was initially rejected by the CBFC (Central Board Of Film Certification) is now all set for a release this month.
And while this happens, the producer recently initiated a Lipstick Rebellion challenge and asked people to mention about one social stigma that they have faced and urged them to show their middle finger to those things.
And soon, some of the top TV actresses went ahead and posted about their stigmas and showed their middle finger with a lipstick -
Anita Hassanandani
Mouni Roy
Sriti Jha

FreedomOfSpeech 3 years ago Unique way of promoting your movies

. Let's see what wonders your movie will do ekta kapoor ji

ARJUNKIAPS 3 years ago ekta and all the actesses are right girls are not showpiece or something that child marriages are still prevalent in our country which should be banned domestic violence rape etc are higly increasing now a days india's capital delhi is unsafe for girls now a days even pune mumbai chennai bangalore kolkata all metropolitian cities are unsafe.people should raise their voice kudos to the actresses and ekta mam for tbheir brave initiative!