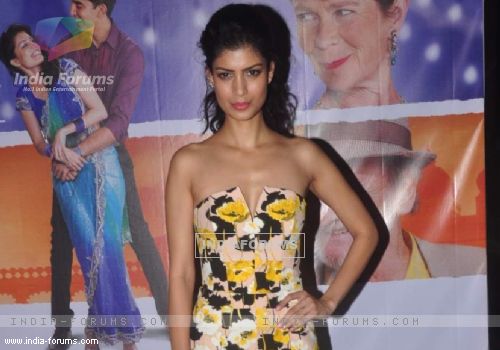 Indian actress Tina Desai, who debuted in American TV with "Sense 8", says she has received an "overwhelming" response for her role as a strong character.

For the show, which premiered on online streaming service Netflix on June 5, Tina has slipped into the role of woman who goes against the society's barriers.

"I've been getting such an overwhelming response from all parts of the world about the show. People have been watching the entire season in one day and so many have watched it more than twice already and it hasn't been even a week since the release. The show and all its characters have got a fantastic response," Tina said in a statement.

She even claims the audience has been asking for the second season of the show already.

"It is fantastic and overwhelming and thrilling that the show has found its audience who completely swear by it. I couldn't ask for more," added the 28-year-old, who was last seen in British comedy-drama film "The Second Best Exotic Marigold Hotel".

"Sense 8" revolves around eight strangers from different parts of the world who suddenly become mentally and emotionally linked. Veteran actor Anupam Kher is another Indian to feature in the show.