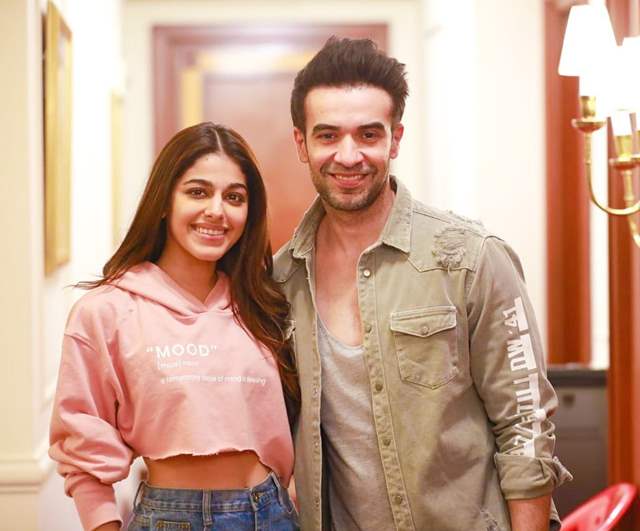 Bollywood's shining star Alaya Furniturewalla is only rising ever since her debut project. Recently, the young diva took to her Instagram to share a picture of her with director Punit Malhotra.

In the caption, she wrote, "Had such an amazinggg time shooting with the wonderfullll @punitdmalhotra! Sooo excited for all of you to see it!??????"

Looking at the picture, one can only wonder what the star is shooting for right now and what next surprise does she have in store for the audience.

A source close to the project shares,

Alaya and Punit are working on something really interesting, this is the first time the actress is working with the director of SOTY2, there are no official details out yet but we are very excited for the announcement.

Punit Malhotra has helmed Student of the Year 2, and him collaborating with Alaya will surely be a sight to behold. If latest speculations are to be believed, Alaya had also been casted in an Anurag Kashyap's film.

Even during the pandemic, the actress had graced multiple leading magazine covers and also became the face of many brands. Her debut with 'Jawaani Jaaneman' is considered one of the most sought-after debuts of the year 2020. It was indeed remarkable to see her mark her presence amidst veteran actors like Saif Ali Khan and Tabu, and she surely shun brightly throughout.