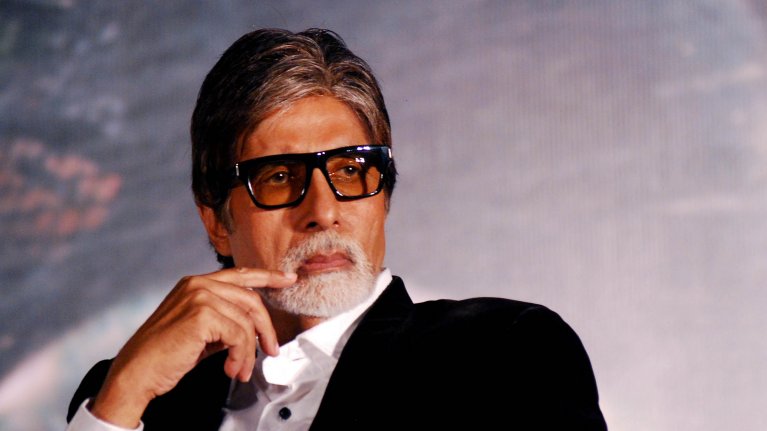 The government of India ruled by BJP, is all set to introduce GST (Goods and services tax) and to propagate the idea they have roped in India's sport sensation P V Sindhu and Bollywood megastar Amitabh Bachchan. Both of them have shot for an ad which talks about the benefits of 'One country one tax' idea!

However, the introduction of 'GST' has been facing a lot of opposition from different quarters. Recently, Mumbai Congress president, Sanjay Nirupam even asked Sr. Bachchan not to be the face of Government's GST ad! He was quoted as saying, "Both Prime Minister (Narendra Modi) and Finance Minister (Arun Jaitley) know that the government is not ready nor does it have the infrastructure to roll out GST. That's why they are using a legend like Amitabh Bachchan so that he becomes the fall guy and has to face the brickbats." (sic)

Nirupam stated that he just wants to caution the actor as he (Amitabh Bachchan) is being used by the Govt to fool Indians and that he (Nirupam) holds a great respect for the megastar!

Sanjay questioned saying, "The idea was 'One Country, One Tax,' but what is being rolled out is a one country and at least four taxes. Why are Indians being fooled? And why use an icon and his credibility to fool them?" (sic)

Well, tell us what do you think about Government's 'Introduction of GST'? Leave your comments below!

RUSmart 3 years ago I think Amitabh is doing a foolish job in trying to help govt. As it is the govt. is going foolishly promoting this move in a haste. Why the hell Amitabh wants to get involved in all this rubbish?