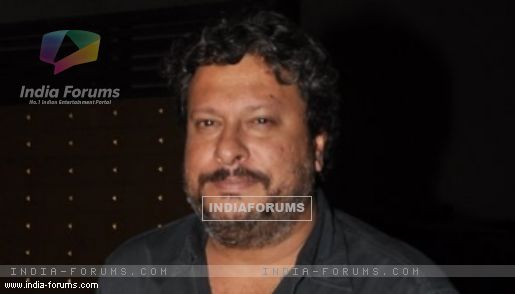 Filmmaker Tigmanshu Dhulia, who has written comedy for the first time with "The Shaukeens", Saturday said he didn't direct the film as he was "scared".

Tigmanshu said Akshay Kumar was threat for other actors in the film.

"I was wondering who could play the Mithun Chakraborty character in the film, then I thought who better than Akshay Kumar. Akshay Kumar was the best threat to the 3 Shaukeens."

"There are only good things being a superstar ever since I have been in this industry and there is nothing that I regret about. Anybody would love to be in my shoes."

A remake of the cult classic "Shaukeen", "The Shaukeens" will see five actors from National School of Drama - Annu Kapoor, Piyush Mishra, Anupam Kher, as well as Abhishek and Tigmanshu.