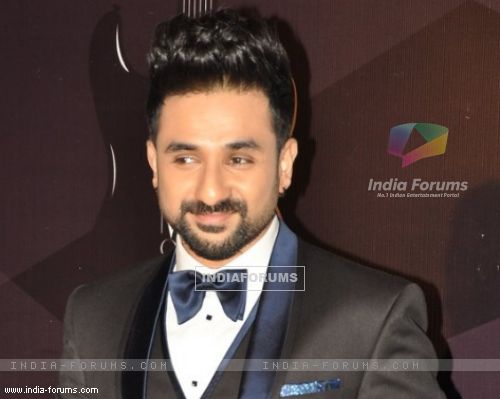 The capital will see two acts "The Weirdass Tandoor of Suhel Seth" and "Vir Das and The American Invasion", being staged for fun and entertainment at Siri Fort Auditorium on the same day.

For "The Weirdass Tandoor of Suhel Seth", comedians will come together with Vir to take on the country's 'most opinionated man', while "Vir Das and The American Invasion" will include artists from the US apart from Vir, said a statement.