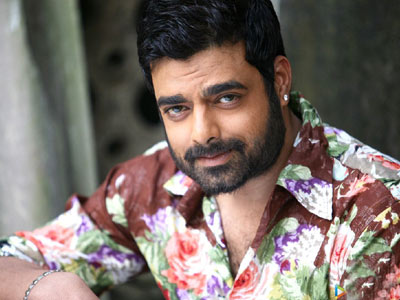 Tamil actor Vikram has brought out the best in him in the upcoming Tamil road thriller "10 Enradhukulla", says Bollywood star Abhimanyu Singh, who shares screen space with him in the film.

"When you work with Vikram, you give your best. It brought out the best in me," Abhimanyu said in a statement.

Abhimanyu was "slightly concerned about Vikram's star status" when he was signed on for the project.

"In contrast, he proved me wrong during our first meet itself. To me, he is the greatest human being with easy going attitude," he added.

About the director, Abhimanyu said: "He's full of energy. He breathes his passion into work by simultaneously working on shots even during lunch. He's so quick that I had to adapt to his pace," he added.

In Hindi, Abhimanyu is popular for his work in films "Gulaal", "Rakta Charitra" and "I Am".

Having also worked in Tamil films such as "Velayudham" and "Thalaivaa", he says he's touched by the "kindness and support of southern technicians and actors towards him".