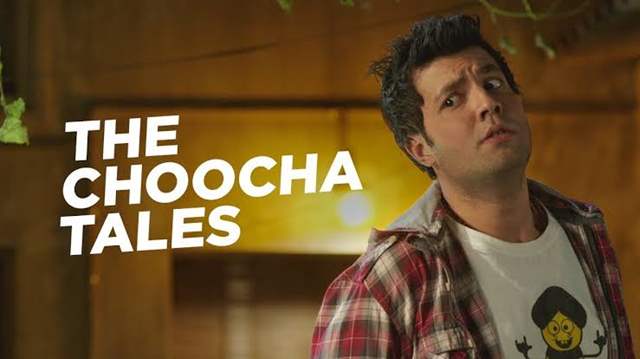 We all know how amazing and comically talented actor Varun Sharma is and while he has done an array of characters over the years now which have been loved.  But we can never forget the rise to fame for Sharma and it was his adorable character of Chucha in Fukrey. With Chucha, Sharma became a household name and as his character was reprised in Fukrey Returns, the sequel turned out to be pretty much a Chucha film aided by other actors as well.

Now, as Sharma is shooting for Cirkus, he will begin shooting for Fukrey 3 soon. Talking about the same in an interview with Pinkvilla, he said, “I am very excited to be back on the Fukrey sets after four years. It’s like a home ground, I started off my career with that film. There’s a lot to unlearn now and get back to being as RAW as I was during the first part.”

He added, “At the end of the day, it’s just a character for me and I think, we have a fantastic director. It’s a fantastic process. In terms of script, it’s more mad, more crazy and more fun. We have already had multiple script reading sessions, and it’s great to come back together. Fukrey is like a family, we start shooting in April."

Concluding talking about expectations people have from the franchise, he says, “The biggest pressure is to fulfill the expectations of audience and it’s a responsibility for the entire team. But I am confident, it’s going to be thrice as mad, quirky and entertaining.” 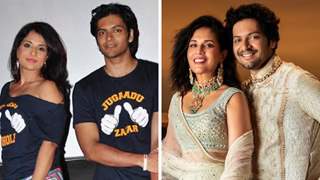