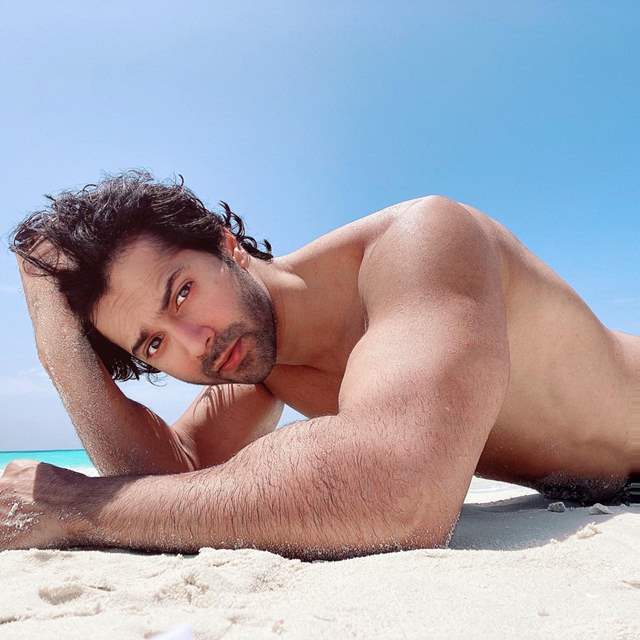 Varun Dhawan is all set to dive into work as he will head to Arunachal Pradesh for a two-and-a-half-month schedule of his next.

Now, to concentrate on the preparations and the shoot of the film, the actor has let go off other work including brand commercials.

With multiple brands to his kitty, Varun has instructed his team that he won’t shoot for any commercials or promotional videos in the coming months, as he gets into a new character and wants to focus on the workshops and film shoot.