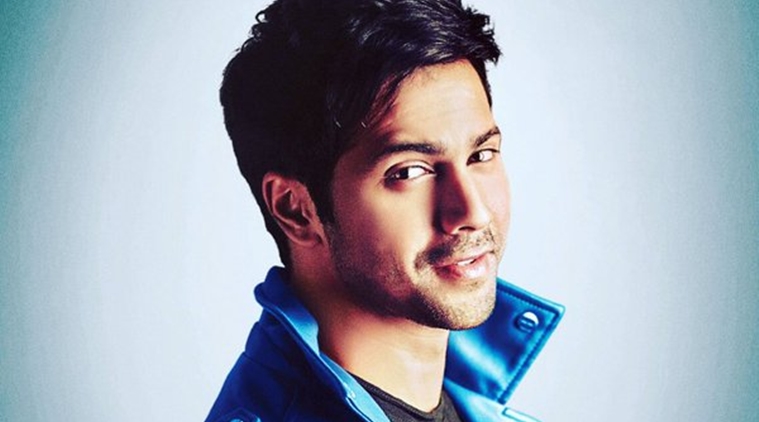 Varun Dhawan has praised Irfan Pathan's singing talent and he hopes that the Indian cricketer can sing for him someday.

To this, Varun responded: "Kya baat hain Irfan Bhai hope you can sing for me someday...lots of love."

On the acting front, Varun is currently busy shooting for "Judwaa 2". It also features Jacqueline Fernandez and Taapsee Pannu.

The film is being directed by the "Main Tera Hero" actor's father David Dhawan and is a sequel to the filmmaker's 1997 film "Judwaa" starring Salman Khan, Karisma Kapoor and Rambha.

Varun Dhawan to have a Virtual Birthday Party; Alia, Shraddha to Join