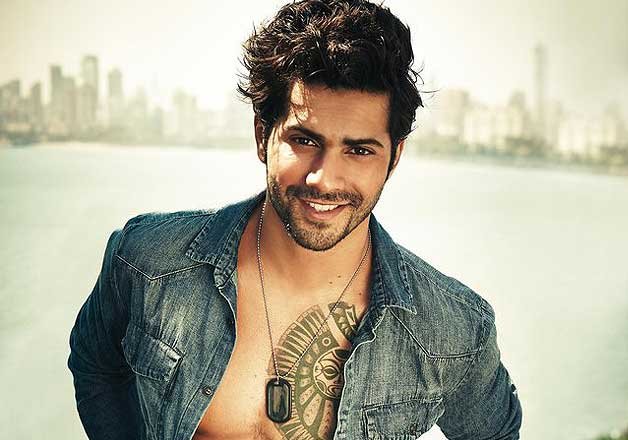 The "Badlapur" actor took to micro-blogging website Twitter to clear the air on his presence in the film, which is a big screen adaptation of Chetan Bhagat's eponymous novel.

"I have not been offered #halfgirlfriend and I still want to collaborate with Mohit on something soon," the 28-year-old posted on Twitter.

The upcoming 2016 romantic movie is being produced by producer Ekta Kapoor.

Varun's name was attached to the project along with one-film-old actress Kriti Sanon.

Varun is currently busy shooting in Bulgaria for Rohit Shetty's directorial "Dilwale" starring Shah Rukh Khan and Kajol among others.

+ 2
5 years ago Varun Dhawan you are an amazing actor. Keep rocking and keeping shining. Stay blessed.

5 years ago Varun dhawan love u sooo much!!
Keep rocking;:)
Waiting for ur next release