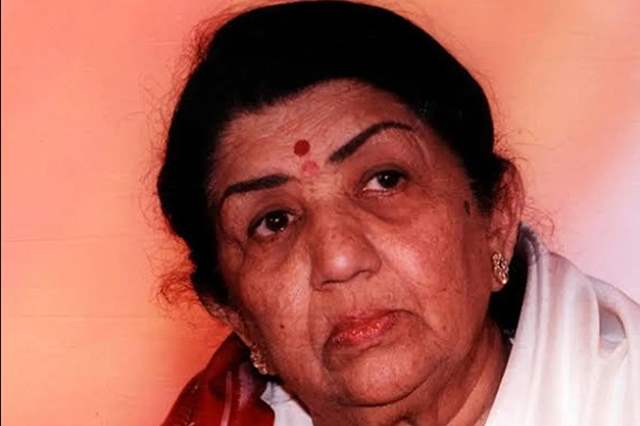 The world did come to a halt earlier when it was reported that legendary singer, Lata Mangeshkar was admitted to the hospital and how she has been critical ever since. We reported about how Mangeshkar was critical and in the ICU when asked if she is responding to commands and recognizing people, a top source revealed that she is on a ventilator, and the doctors have sedated her as per the protocol.

Lata Ji's sister and singer, Usha Mangeshkar says that the treatment is on and Lataji’s condition is improving, but slowly. "I think it will take 2 more days. She is better,” the report quoted her as saying. She had spoken to the portal yesterday, on Monday, and stated that she and Lataji's close ones have decided not to take her home and rather get treated in the hospital because she is 90.

However, as per the latest reports, there is encouraging news that the singer's situation is currently stable even though she is still in the hospital. Reports also suggest that Mangeshkar is suffering from pneumonia and has a severe lung infection.

Ronnie Screwvala's advice and his influential words make him ...
15 minutes ago

Sanjay Dutt returns home after being admitted to the ...
56 minutes ago