View Profile
If you're anywhere near to being a TV addict you have probably exhausted the episodes of your favourite TV shows already. We understand the feeling you get when a show ends or takes a long time to come back with new episodes and we're here to help! We know of TV series you can binge on from across borders.
*Disclaimer: The shows mentioned aren't going to be similar due to the cross-cultural set-up. We at India Forums aren't attempting a comparison or contrast. This is strictly about watching shows with common elements we all love!
From crime shows to horror-filled episodes, we'll tell you what to watch according to your current favourites on TV-
If you like- Koffee with Karan 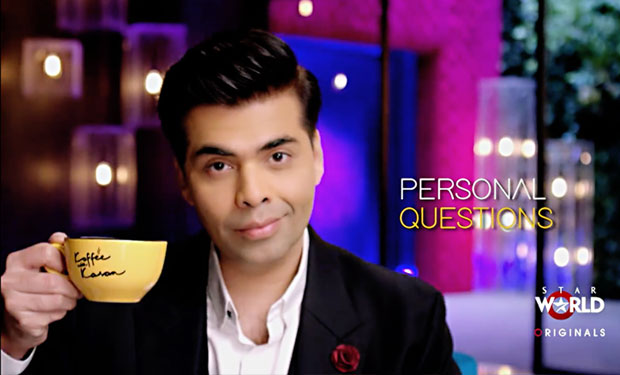 Koffee with Karan has been all about Bollywood's finest laying bare their thoughts on the couch across host, Karan Johar. The show is popular for the fun rapid-fire rounds, uncanny and accurate pairings of guests and a whole lot of juicy gossip. If this show has been on your guilty pleasure watching list, you already know why it still holds its charm over audiences.
You should try- The Ellen Degeneres Show and The Tonight Show 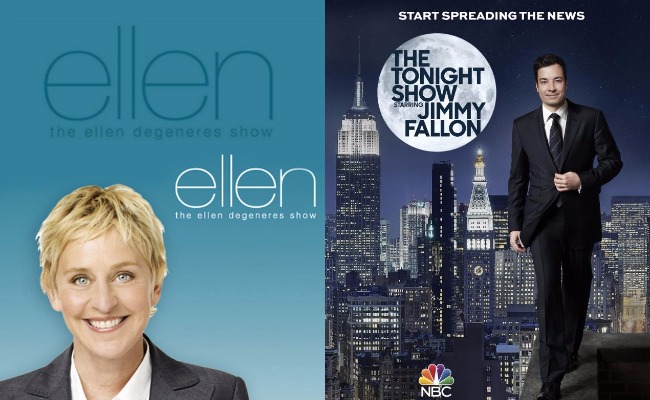 Recently there was a bit of a buzz around Karan Johar borrowing and influence from segments on the Ellen Degenres Show. You absolutely have to see what the hype is all about and why it is such a popular show with both celebrities and viewers. Similarly, Jimmy Fallon has the most entertaining chats and challenges with his guests. This one is a must watch if you love funny, light-hearted conversations as your favourite celebs get candid and even silly on screen!

If you liked Aahat 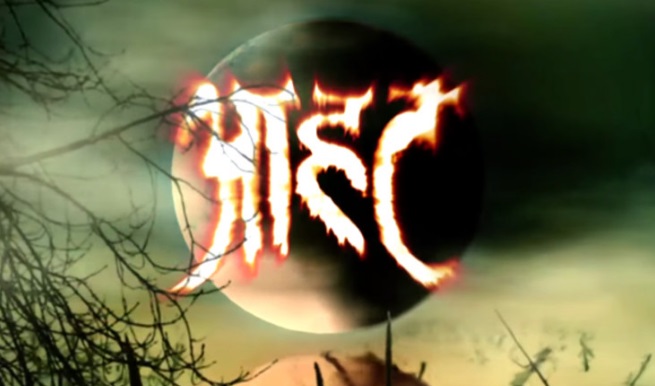 Who can forget the spine-chilling fest that Aahat was. Back when the show came out, it gained immense popularity for it's shocking representation of paranormal mysteries (considering how old it was). Very few shows have matched up to that level with it's ominous approaching sound that is still fresh in memory.
You should try- American Horror Show and The Exorcist- 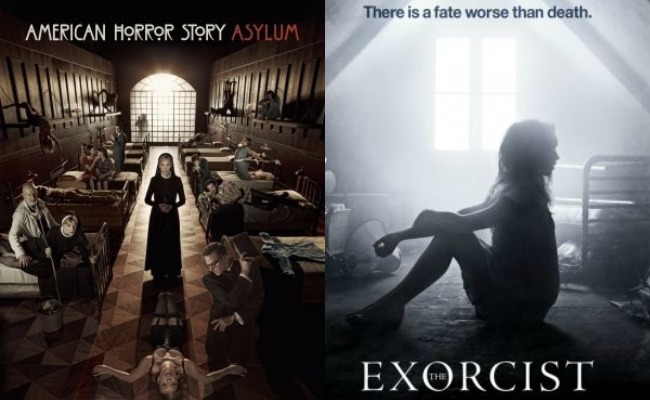 If years of watching Aahat has won you immunity, try watching American Horror Story. This one is a genuinely dark and scary; and most of all it's effective! The show takes you through all the conventions of horror as it goes into asylums, haunted hotels, old mansions and abandoned country-sides. Meanwhile, The Exorcist takes the classic tale of exorcism for a spin with it's modern characters and realistic representation. We're sure these series will be a thrilling ride for lovers of horror fiction.
If you liked - Byomkesh Bakshi 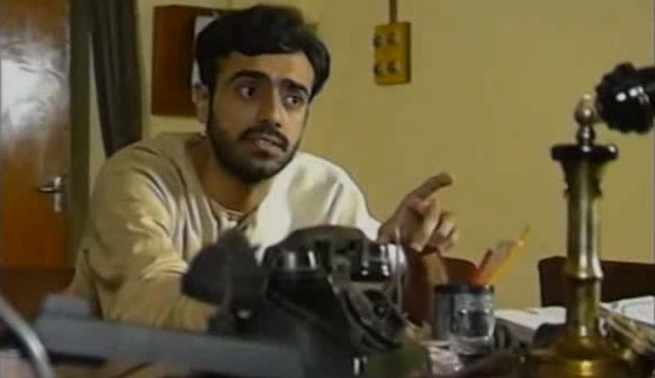 Detective Byomkesh Bakshi, a character adapted from an original Bengali novel got it's small screen adaptation over two decades ago. There was something really charming about the Kolkata based 'non government detective' as he went solving one mystery to another with his partner Ajit Kumar. Byomkesh became a legend of his own as he took on the role of a "truth seeker" often without regard for the law (no, the character isn't inspired by Sherlock).
You should watch- Sherlock and True Detective 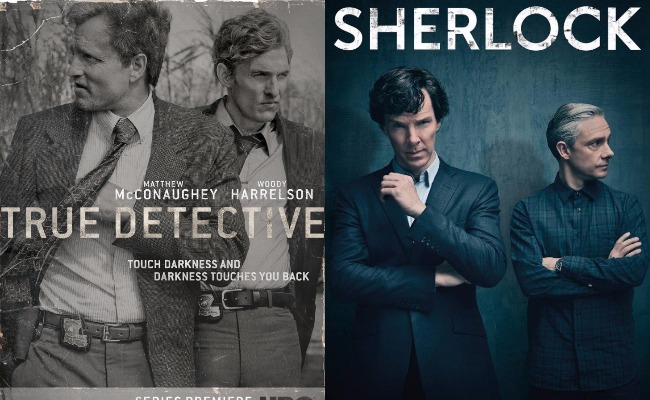 Watch Sherlock and True Detective if you want to explore more of detective stories. While Sherlock is a delightful modern take on the novels with it's many puzzling crimes, True Detective is one huge murder mystery that plays out in the most hauntingly poetic way. Both the series have the potential to hold you in an intrigue and it's a must for fans of detective fiction.
If you liked- Powder 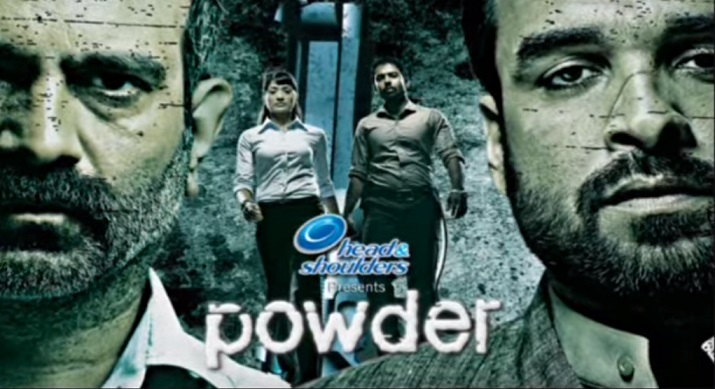 This one is a genius crime drama by Anurag Kashyap. It was wonderfully adapted to the Indian small screen from The Wire. The show followed the dealing of a Narcotics Control Bureau and explored the hidden territories in the country. It was way ahead of it's time and the audience reception wasn't very impressive. It was discontinued after a single season and remains a one of a kind show.
You should watch- The Wire and Breaking Bad 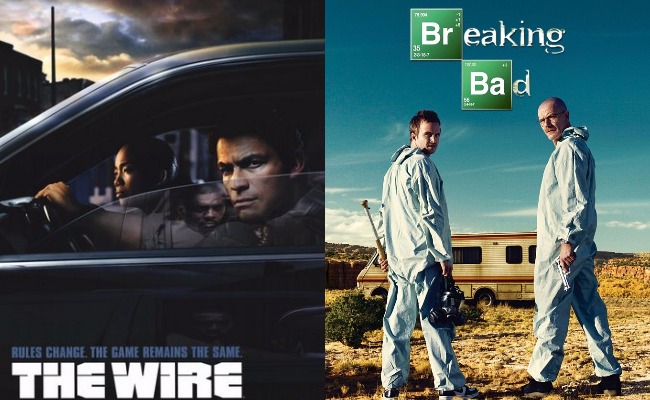 The Wire (a no-brainer) marked the initial stages of a cult revolving around the drug dealing empires on TV. It took on the drug scene and it's complex web of law and authority. It earned massive popularity for its genius plot and direction. While The Wire is narrated from the law's end, Breaking Bad takes a walk in the criminal side. It follows a chemistry professor who goes from a meth-making business to a total drug empire king. This one is both critically acclaimed and popular. Watch these knows to know what the hype is all about.
Which of these shows are you willing to try?
0 Likes