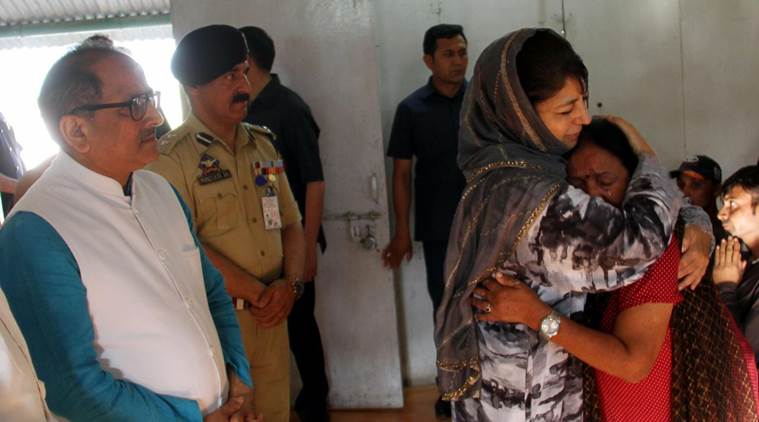 Its unfortunate how in the name of religion, TERROR ATTACKS have been a common phenomena since a long time. It is just surprising how their conscience never stops them from wrecking havoc in the lives of the innocent.
Yesterday saw another terrorist attack in Kashmir on the Amarnath Yatra Pilgrims by  the LeT (Laskar - e Toiba). And, today morning saw the nation rise with prayers and condolences for all those affected.
TV actors too, took to their social media to berate the terror!
Nikita Dutta:
Manveer Gurjar:
Helly Shah:
Ravi Kishan:
Gia Manek:
Gauahar Khan:
Rannvijay Singha:

Our prayers and wishes go out for all those affected.