It certainly seems to be a great day for producer and creator, Ekta Kapoor pertaining to this week's ratings. It isn't a surprise that multiple shows from the lady's company continue to dominate the Top 5 every week but this week is a different one as there is complete domination of Ekta Kapoor's shows in the Top 4 positions.

Keep reading to know which ones.

Tujhse Hai Raabta has achieved a perplexing position to say the least. The show has been rock steady with 2.0 points over the past several weeks and it managed to grab the same numbers this week but it still fell to the 10th spot. 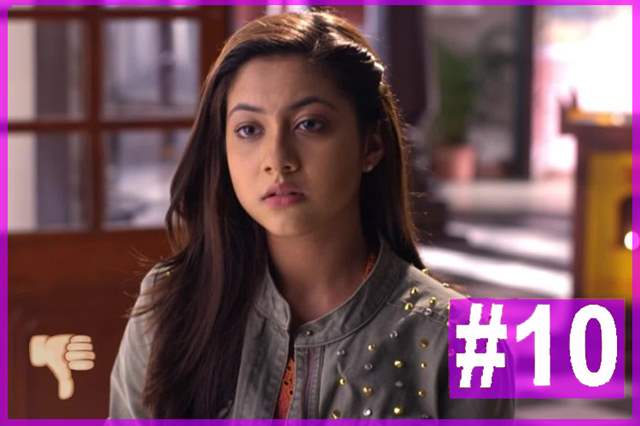 Another week and another fall in the list for Yeh Rishta Kya Kehlata Hai. The show has been struggling to sustain its position in the list for a while now and once again it is now down to the 9th spot with 2.1 points. 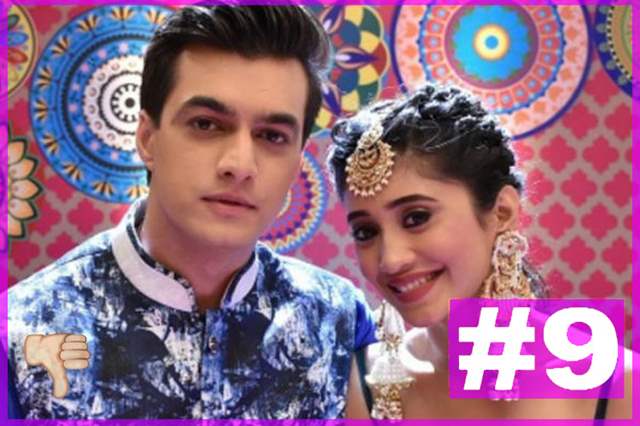 Witnessing a rather surprising rise this week is Taarak Mehta Ka Ooltah Chashmah. From the last position, not only did the show rise to the 8th spot but grabbed a good 2.2 points. 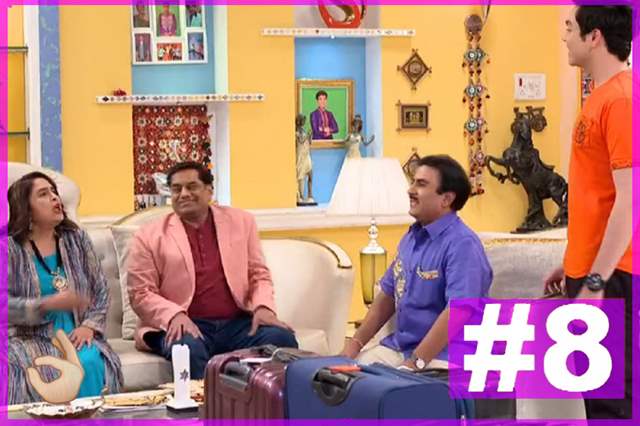 Super Dancer Chapter 3 had to perform a lot better and grab 2.3 points in order to hold the 7th spot for this week. 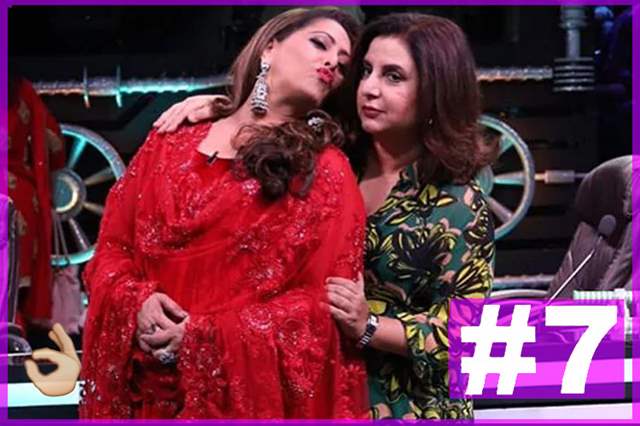 Exiting Top 5 from last week is Kullfi Kumarr Bajewala. And this time fetching the same points as past two weeks i.e. 2.5 points has worked against the show as it is down to the 6th spot. 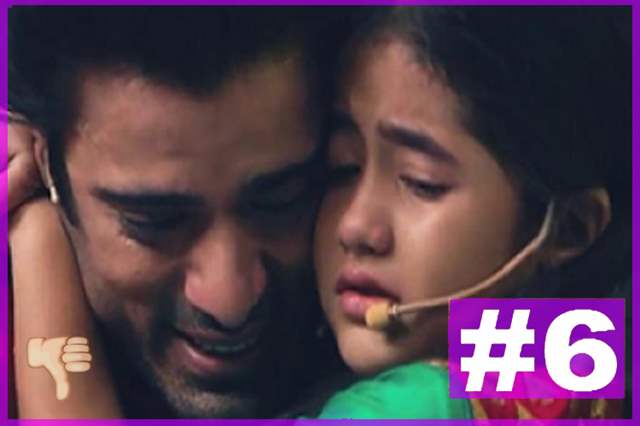 At the 5th spot is a rising The Kapil Sharma Show Season 2 as it only goes up one spot but that happened with an increase in numbers to 2.5 points. 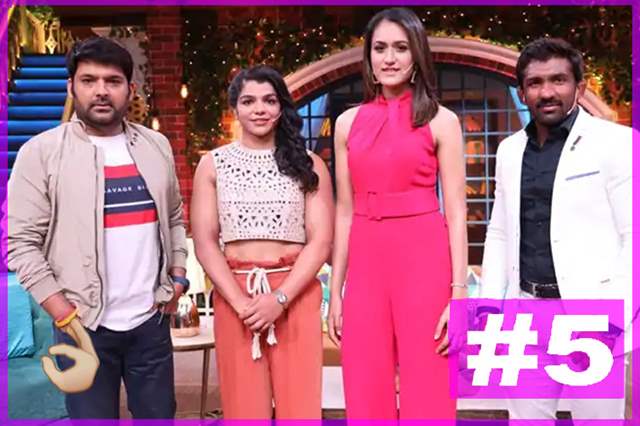 Naagin 3's up-and-down journey continued this week as the show went one position up to the 4th spot with the same 2.5 points but here begins the 'show of Ekta Kapoor shows.' 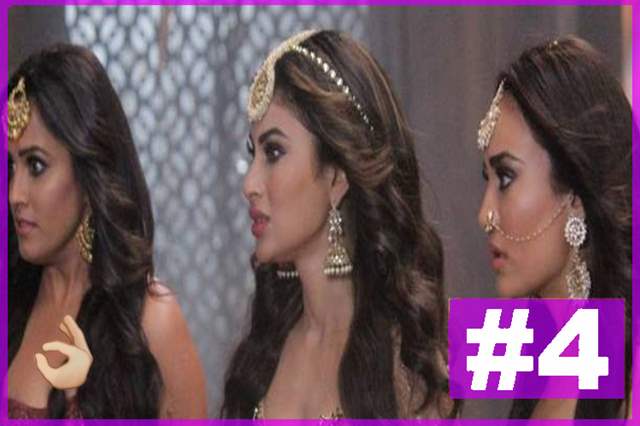 On the third spot is Kundali Bhagya who actually fell one spot down but nothing ever to worry about at is merely lost a few digits to 2.7 points. 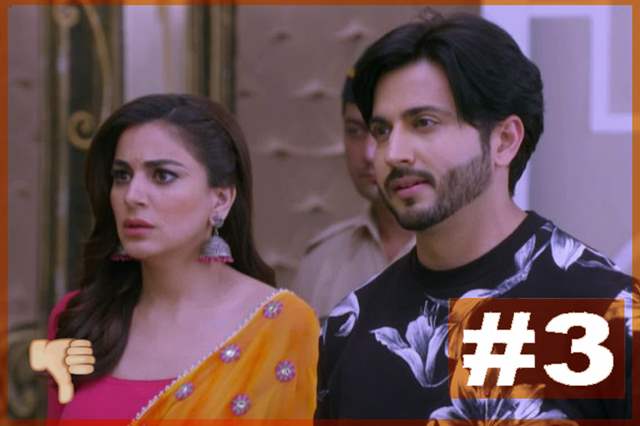 After being the topper for multiple weeks now, Kumkum Bhagya, unfortunately, lost numbers to get down to the 2nd spot with 2.7 points. 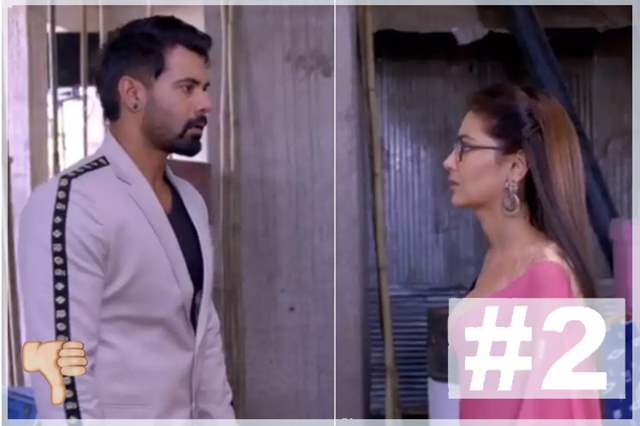 Topping the list after quite a long time is the Parth Samthaan-Erica Fernandes-Hina Khan starrer Kasautii Zindagii Kay 2. The show is finally performing to what was desired of it and with such staggering numbers and the huge Komolika-is-defeated drama going on, it may just hold the top spot next week too. 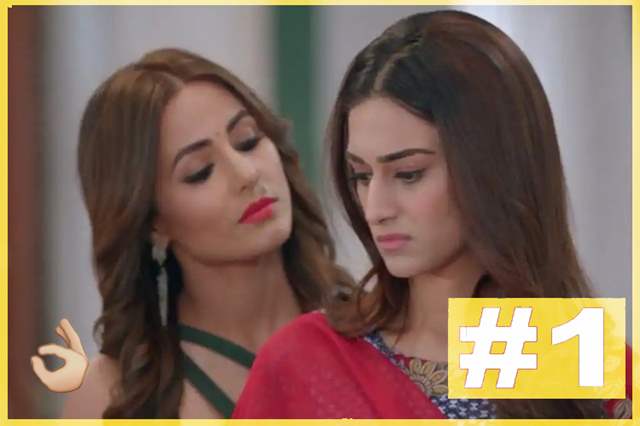 As you can see, Ekta Kapoor continues to show and prove yet again that she is the undisputed queen on TV and no one understands the medium quite like her with multiple shows grabbing big numbers. Will this continue next week? We certainly cannot wait to find out.

TeenRose1 1 years ago She mght got TRP but it is safe way to get TRP ..SHOWING SAME CLICHED STUFF PPL R SO USED TO SEE..CHEESY ROUTINE

"I Personally Feel that this is the Time for Us to Delve and ...
2 minutes ago

Karan Aanand prays for people who lost their lives Beirut ...
7 minutes ago

Kartik Aaryan receives a Massive hike for the remake of Allu ...
7 minutes ago

Parineeti Chopra, Arjun Kapoor, and many more celebrate ...
9 minutes ago

Close Sources Reveal What Happens on the Sets of Shamshera; ...
22 minutes ago

Priyanka Chopra Jonas talks about she and Nick being ...
31 minutes ago

"I Was Not Sleeping Around with Heroes for Roles or Having ...
33 minutes ago

“Our Entire Film Team Will Wait to Welcome Abhishek Back ...
an hour ago