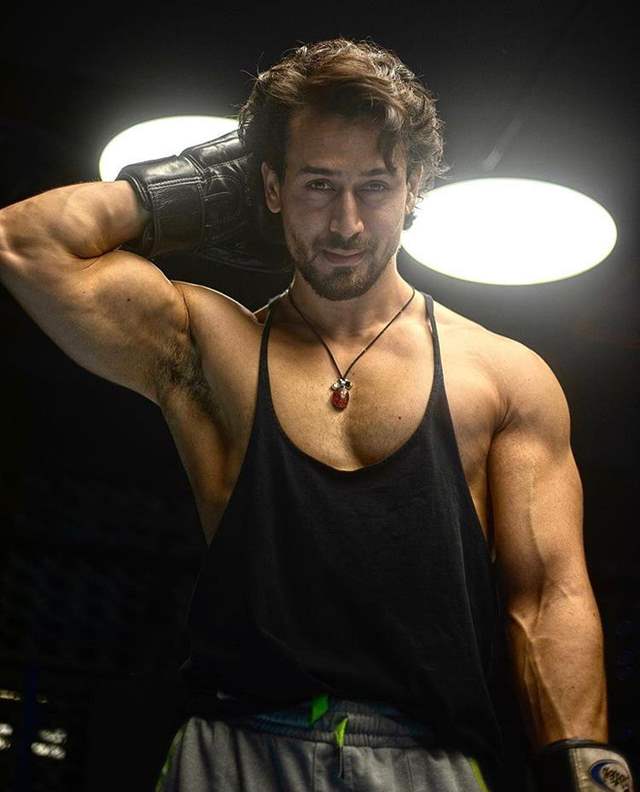 Tiger Shroff has hit it right at the bull's eye everytime he has done something new. During the lockdown when almost everyone lost the will to be productive, the actor has ventured into new beginnings.

Exploiting the lockdown to the 'T', Tiger has been productive like no other. He recently announced and signed two new films during this period, one of which is Heropanti 2 where the actor will be seen alongside Tara Sutaria and the other is Baaghi 4, both super hit franchises. His recently announced project is Ganapath and the actor has Rambo also on cards.

The announcement of Ganapath has created a lot of noise across the internet and fans are in love with Tiger’s new avatar.

Talking about how Tiger has been working non-stop all year, a source close to the actor shares,

Tiger has been extremely active throughout the year, even during the lockdown. He already had two films in his kitty but he didn’t stop there, Tiger was working everyday for 8-10 hours in terms of choreography and action sequences for his next films. He was constantly on zoom calls with his team to plan how he can bring even more to the table with his next slate of films and kick the action up a notch higher. He’s also been working out to make sure that he is in his peak physical form when he starts shooting later in December... Not only this, Tiger even released his debut single which hit the Billboard charts.

Tiger also released an 'Unbelievable' song produced by Gaurav Wadhwa of Big Bang Music which has managed to get everyone grooving and tuning to it. The song even made it to the Billboard list as a chartbuster. The rave reviews led him to release an acoustic version of the song.

Recovering from an injury, the actor had constant meetings with his team, had gym equipments like a pull up bar, monkey bar at home to train for action sequences. He has constantly been preparing for possible action sequences in his upcoming films to give the audiences a treat to even better, first class action. A workaholic, that Tiger is, this makes it yet another instance where we cannot understand his unending passion and motivation to be the best at everything.

His movie Baaghi 3 was the last film that released in cinema houses and soon after the release the country went under lockdown, even then the business of the film was unhindered just because of the value he adds to the Baaghi franchise.

Now that the lockdown has been eased a bit, we're waiting for the actor to star work in full swing and bring us action-packed, thrilling and beautiful movies very soon. Much awaited is Vikas Bahl's Ganapath which will be produced by Jackky Bhagnani.