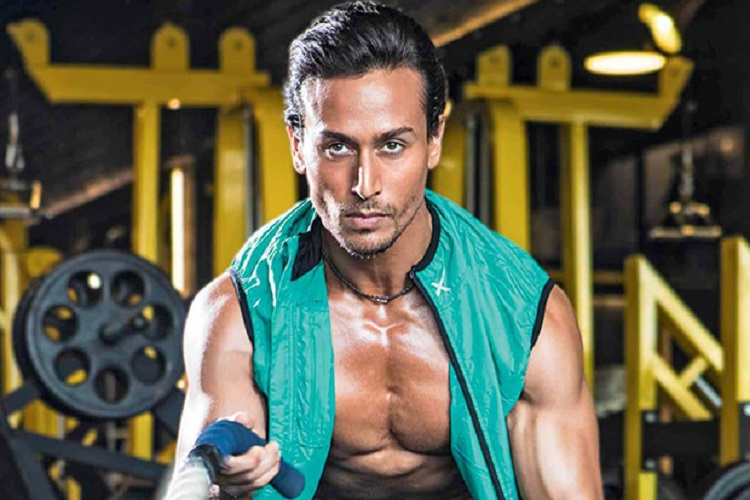 Actor Tiger Shroff says giving voice to Spider-Man in the Hindi version of "Spider-Man: Homecoming" is one the most "challenging things" he ever did.

The actor said that talking at a "different pitch and pace" was tough.

"Probably one of the most challenging things I've done talking at a different pitch and pace! But so much fun living the character! #halfdreamcometrue," Tiger tweeted on Sunday.

Sony Pictures Entertainment India is releasing the film in India on July 7 in English, Hindi, Tamil and Telugu.

Apart from "Spider-Man: Homecoming", Tiger has big projects like the Hindi remake of Hollywood action film "Rambo", "Munna Michael" and "Baaghi 2" in his kitty.

Cashing in Big at the box office, Tiger Shroff's Films soar at the top ...

review
Review 'Bandish Bandits' Hits The Right Tunes With its Acting ...
41 minutes ago